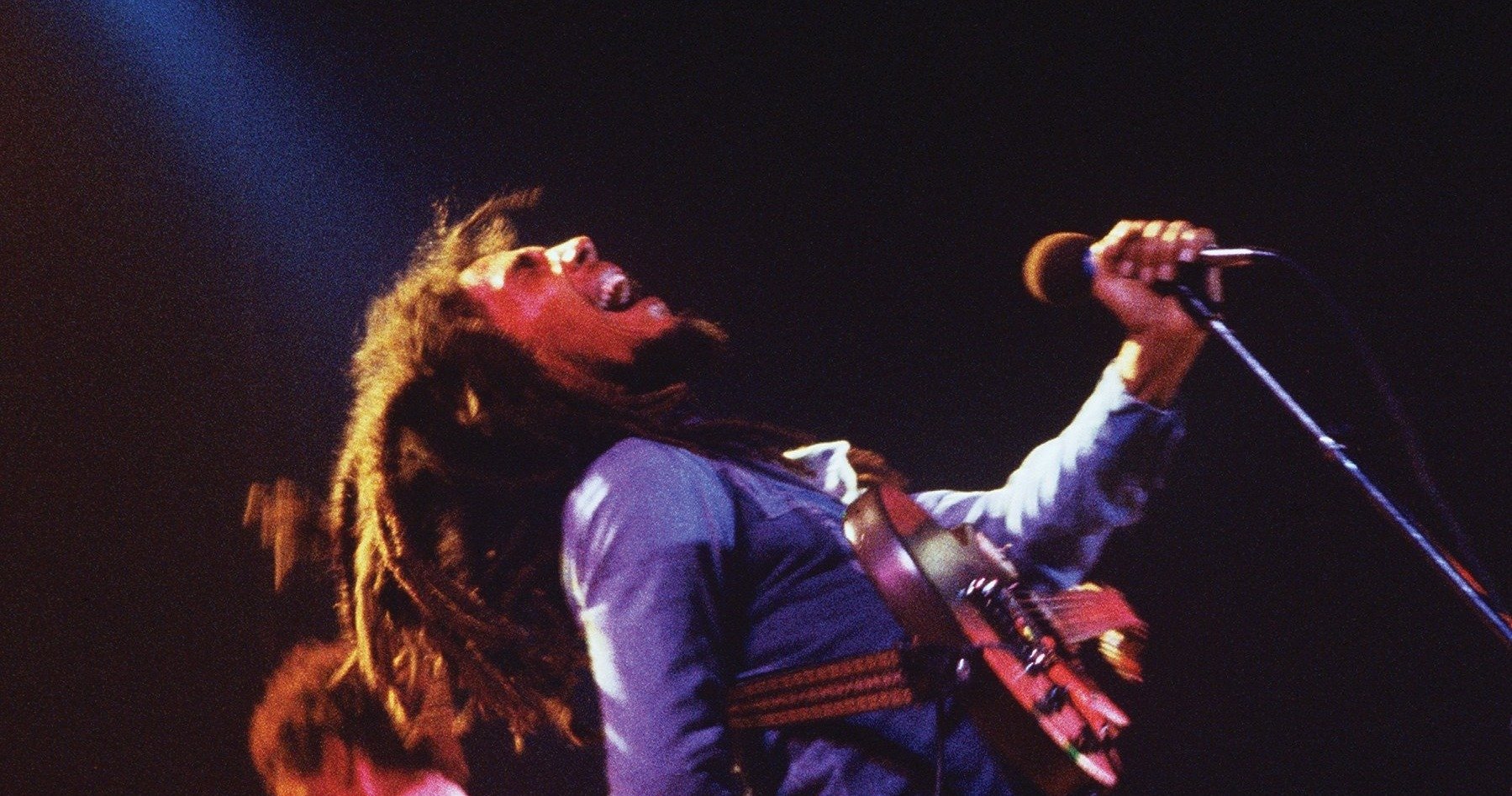 Yesterday marked the 41st anniversary of Bob Marley and the Wailers last performance so I thought it’d be fitting to take a look at the final tour of his life in today’s blog. So let’s go back in time!

In the summer of 1980, international reggae icon, Bob Marley embarked on the biggest music tour that Europe had seen that year but little did anyone know that this was to feature his last ever live performance.

The “Uprising” concert tour was constructed in order to support the latest album of the same name released from Bob Marley and the Wailers. It began in Zürich, Switzerland and concluded at what was to be Marley’s last ever performance which was at the Stanley Theatre in Pittsburgh which has since been renamed as “The Benedum Centre for the Performing Arts”. This intensive tour also made stops in Germany, France, England, Norway, Sweden, Denmark, Belgium, Netherlands, Italy, Spain, Ireland, Scotland, and Wales before finally arriving in the United States.

These live performances would often start with keyboardist Winston Riley chanting “Marley!” over a version of the stalag riddim as Marley would walk on stage. The standard set list was as follows:

“I Shot the Sheriff”

“Could You Be Loved”

“Get Up Stand Up”, Bob Marley’s last performed song, was not found until 2000 by Bob Marley Archivists James Wilson and Jack Low. The taper at the show was on the balcony and had 2 tapes for the show. The original soundboard tape was cut during the song “Work” due to it only being a 90-minute tape.

Did they miss any of your favourites?

Sadly mere days later, Bob Marley was to be diagnosed with cancer after collapsing while on a run in Central Park, NYC. Unfortunately a cancerous growth on an old football injury on his big toe had metastasized and spread to his brain, lungs and liver – a bleak diagnosis indeed. To add to this, Marley was a devout Rastafarian meaning that due to his religious beliefs and concerns it would interfere with his performances, he would refuse to have the toe amputated despite being urged by his doctors.

The world famous Bob Marley passed away at the age of just 36 years old, less than eight months later on the 11th of May 1981 in a hospital in Miami, Florida. Of course his legacy remains strong to this day through his 11 children, many of whom have gone on to have successful music careers of their own.

Bob Marley introduced reggae to the world. He was one of the few artists from a third world country to ever reach international super-stardom and his songs of love, faith, and unity continue to touch the lives of millions across the globe.

We’d love to know your favourite Marley tune so drop us a message on our socials.

Have a great weekend. 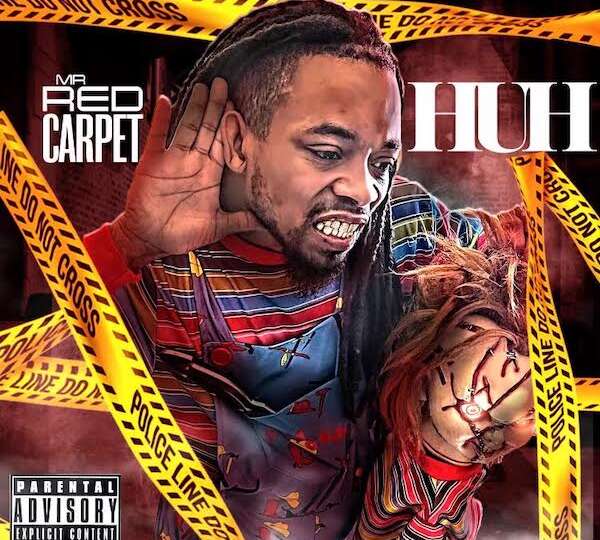