Born and raised in West London, 19-year-old Alana Maria makes an assured entrance to the UK scene with her seamless first offering, ‘Happier’. An initial showcase to her accessible, authentic and relatable UK R&B/pop, the break-up track samples early 90’s release ‘There’s Nothing Like This’ by soul singer, Omar; a sonic that is flawlessly complimented by Alana’s honeyed vocals. The official video – directed by Meeks & Frost (PA Salieu, SL) – explores a day in the life of Alana in London, who finds herself free of an unhappy relationship, surrounding herself with people, and things, that breed positivity.

Already gaining co-signs from numerous industry heavyweights – Ambush, PA Salieu, Tion Wayne and Pink Sweats – and an artist who would cite the likes of Aaliyah, Brandy and Jhené Aiko as key influences, Alana has rapidly made waves on her Instagram channel this year; a vehicle she has utilised for her brilliantly on-point iPhone freestyles and covers (some of which have amassed more than a staggering 300k views to date).

An artist who is here to provide a relatable voice to a rapidly growing fanbase, Alana Maria is on course to become of the year’s most exciting British breakthroughs in the R&B sphere. 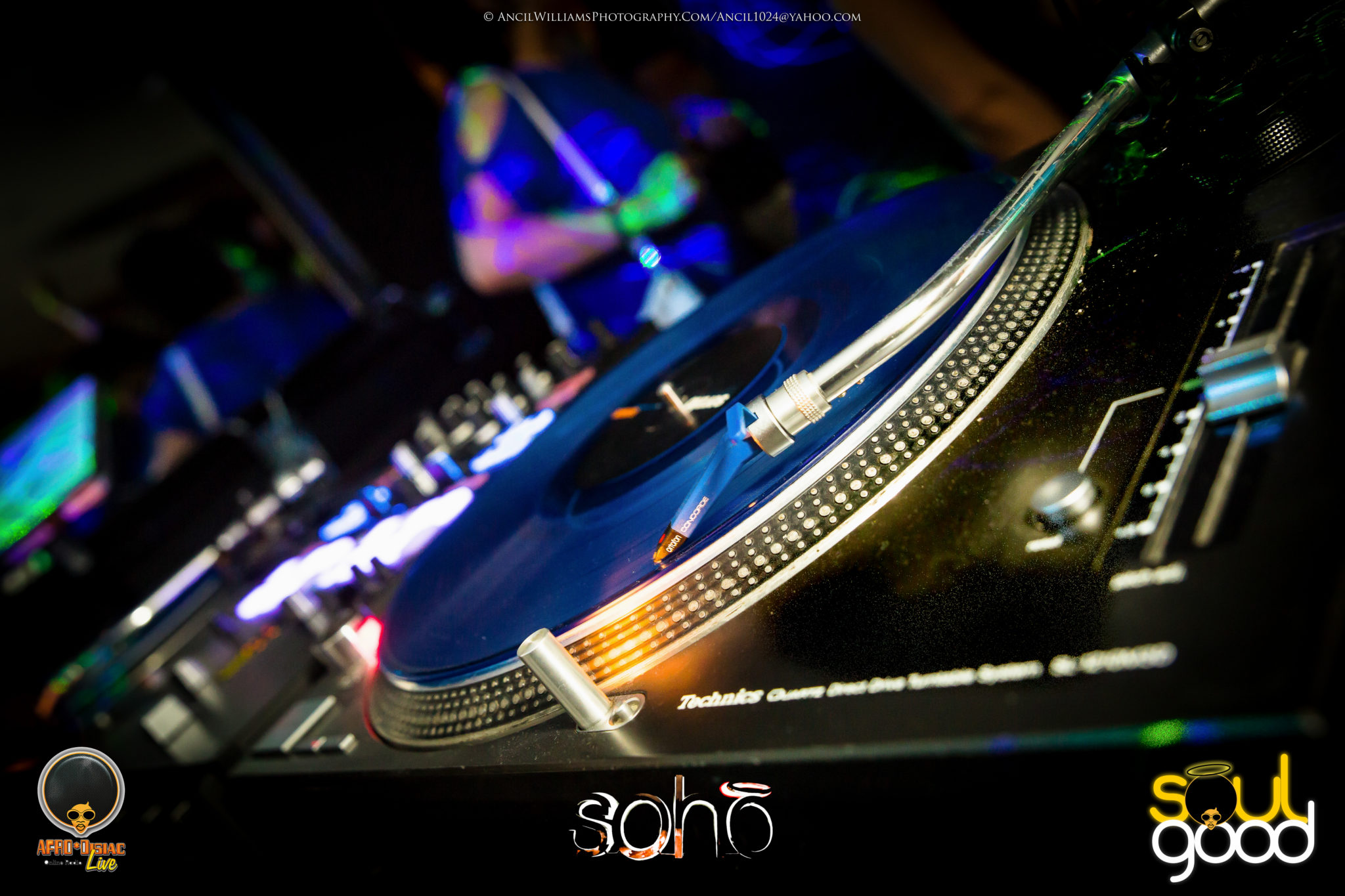