Will we see Louis Theroux back in the Rap game this year?! 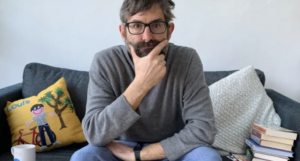 I think at this point I must have seen every single documentary the genius that is Mr Louis Theroux has done to this day. There’s undeniably something about his harmless character that gets him the answers that we’re all dying to learn. So you can imagine our excitement here at the office when we learned that there is a new BBC documentary in the works about hip-hop and rap with Theroux at the helm!

This 60 minute-long documentary film will focus on the “new world” of genres as part of a three-part series entitled Forbidden America. Theroux will be visiting Florida on his travels as well as the nearby southern states. 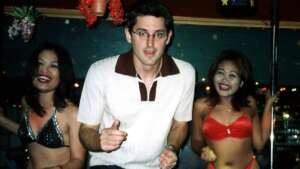 Theroux had this to stay about the upcoming show: “The world has gone through massive changes in the last few years, in particular from the effects of social media. This new series looks at the way those changes have affected people in America who are in different ways involved in dangerous, extreme, or morally questionable lifestyles.”

We are yet to be gifted with a release date for this project yet however we do know that it will be available on BBC Two and, of course, iPlayer.
What has been your favourite Theroux documentary so far? Do you think he will do it justice? Let us know via Facebook, Twitter, Instagram! 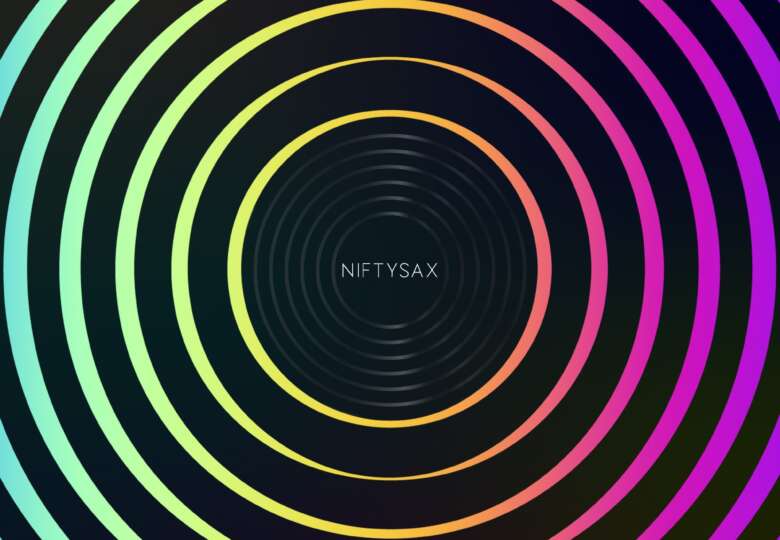 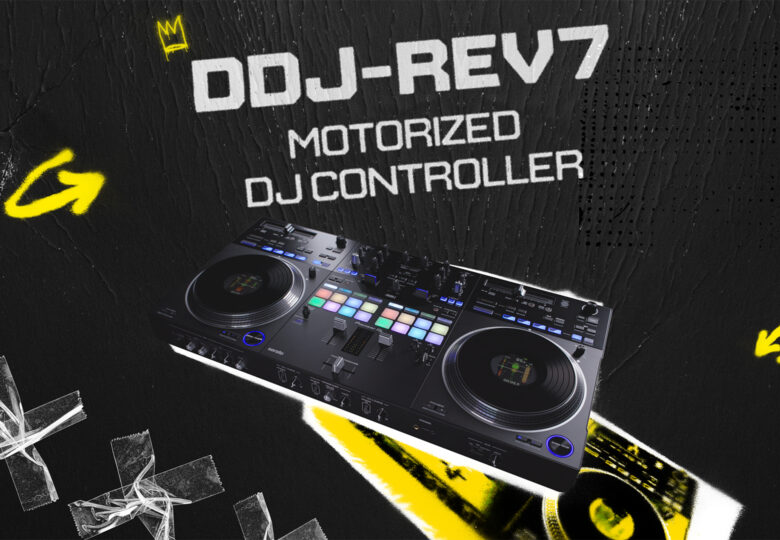 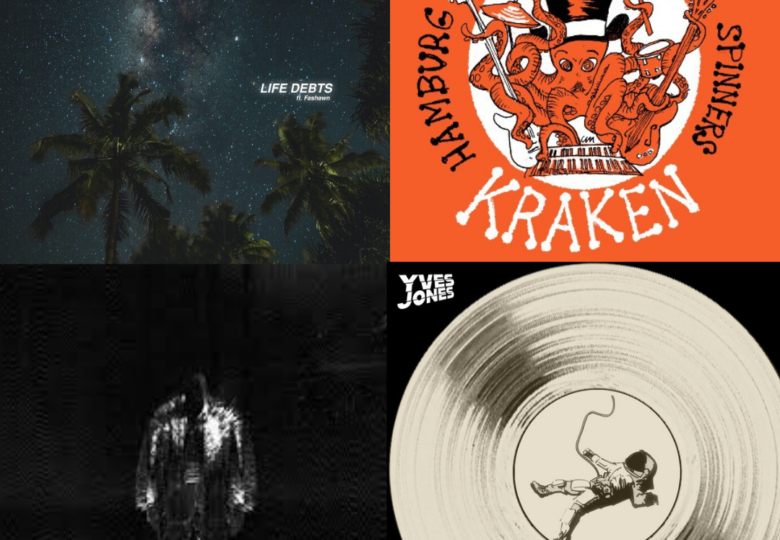