Alex Zarbo, better known as simply Zarbo, is an artist and producer, recently with a focus on successfully creating catchy electronic dance music. Hitting the charts at # 1 for several consecutive weeks on the European Indie Music Charts (EIMC), World Indie Music Charts (WIMC) as well as toping the iTunes charts at #1 position in Electronic Canada charts, he draws from a wealth of experience and influences to bring you his latest. The fresh new and modern Zarbo sound continues with his early single release of They Lie from the upcoming Hindsight is 20/20 Two EP slated to drop in early 2022. Intimate tour dates with his new line up will be announced as well.

“They Lie” is a hopeful song drawing attention to a particular self-given privilege style of sovereignty (which still exists in today’s society), in hopes that it will force conversation and bring to face this demeaning way of rule and self-given authority. History has been written but the future can definitely be improved. Presenting the observation in such a way that it allows people to reflect and soul-search to look for and come up with solutions in our society. Privilege can only exist if we allow it.

Hearing this modern pop / hip-hop version of Zarbo’s love song “A-to Z Today”, brings feelings and emotions not unlike those experienced during our first true-love relationship.Vamping up the classic A to Z track (found on the 1985 8-song LP, A-Z Collection) with the one of a kind rap performance of Malachi Mott bringing the ending of the song to new heights, this song will surly hit a chord close to any listeners heart. 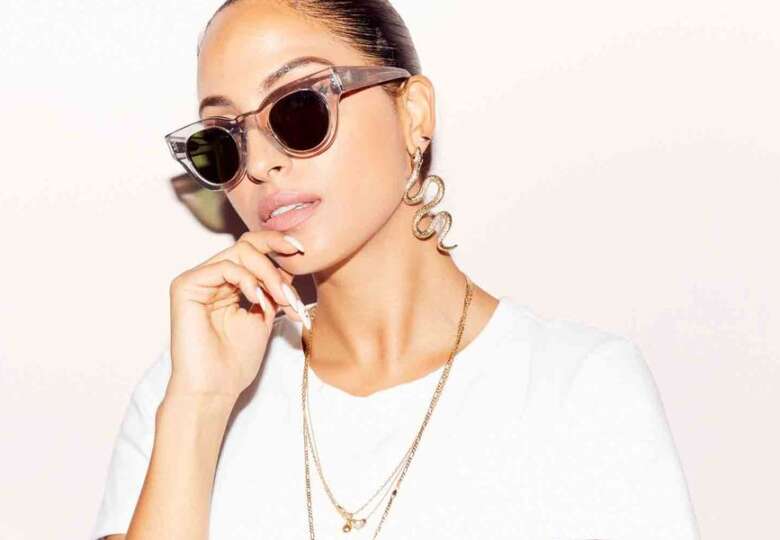