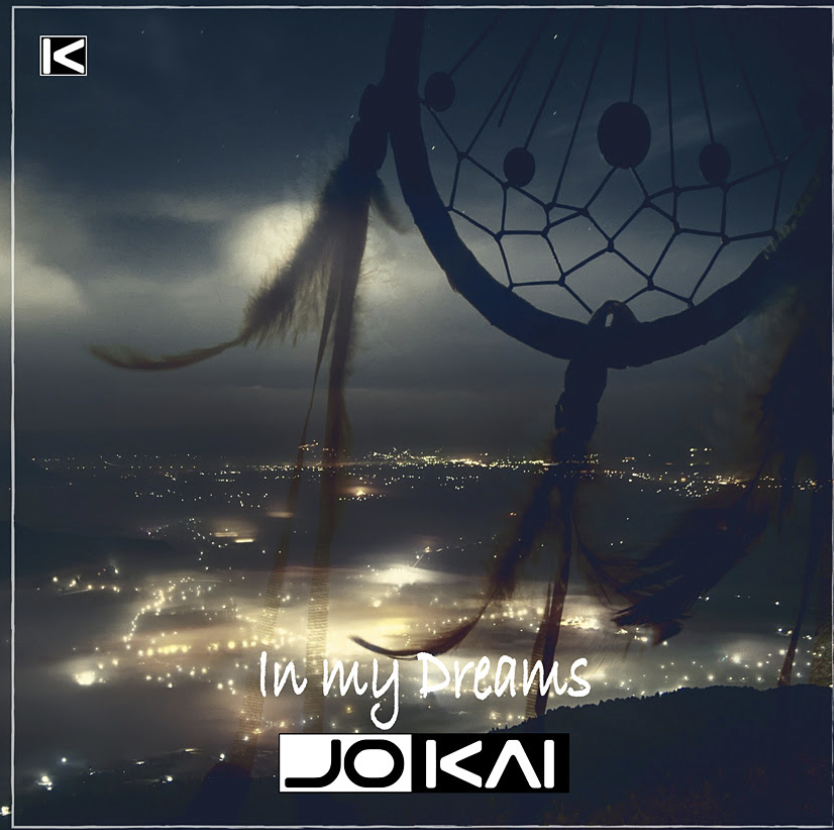 Artist Promo – JOKAI “In My Dreams”

JOKAI is a fresh, new, charismatic and energetic Music Producer and rising star based in Vienna, Austria. He started his music career recently in January 2021, following production lessons with Kygo himself.

5 years before this, he began to learn the piano. His father taught him the organ at the age of 4 until he was 6 years old. JOKAI’s primary genres are EDM, house, pop and dance.

JOKAI first released a song with the singer Schmorgle called “Memories We Make” which received over 1 million plays across all platforms and the first small plugging to several radio stations worldwide was excellent.

Many in-store music companies took on his song, which includes the in-store music for McDonalds, Taco Bell and other global companies; over 500,000 stores in total around the world.

His new single, In My Dreams is about a coloured nightmare which spins the dreamer up and down, due to the loss of a missing or deceased person. 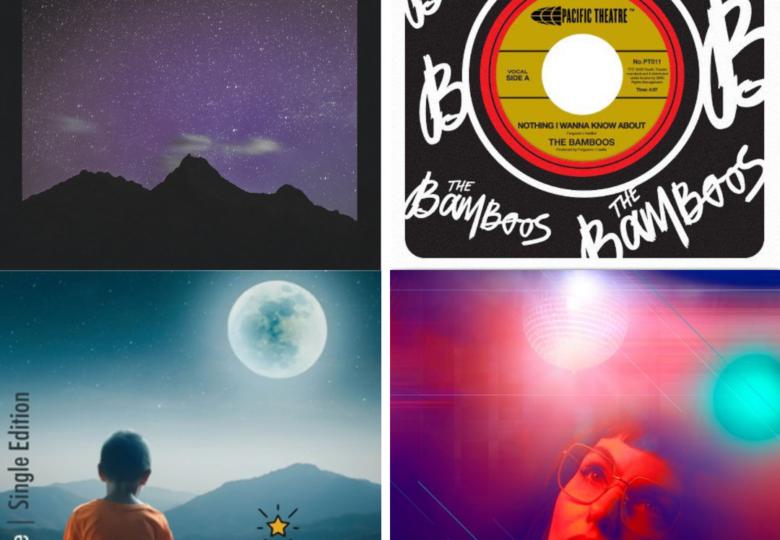 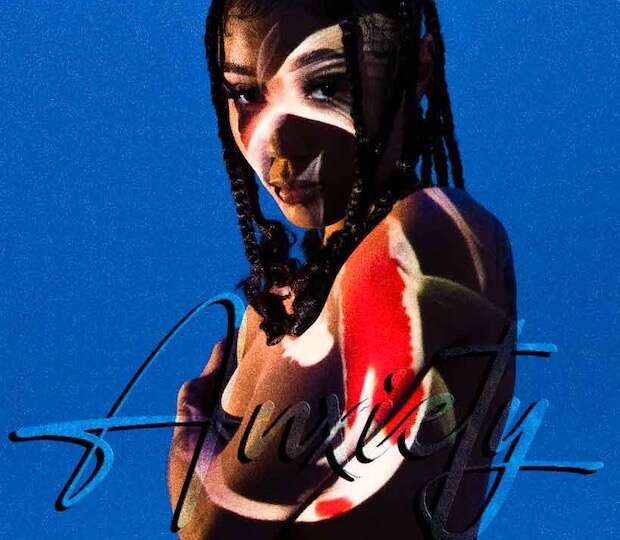