3x GRAMMY® Award-nominated R&B superstar Trey Songz has returned from his hiatus to unveil his first new music in over a year. “Back Home (Feat. Summer Walker)” is available now via Atlantic Records at all DSPs and streaming services HERE. The melodic record plays on lyrics from New Edition’s 1988 Classic, “If It Isn’t Love” and features soothing hymns from newfound R&B princess Summer Walker. The track is accompanied by a special quarantine visual, serving as a time capsule of intimate moments with Trey’s family, fans and celebrity friends; watch HERE. “I’m so happy to give my fans music that heals. In these times we thought it would be appropriate to dedicate our music, our videos and our spirits to all of those who are home dealing with the pandemic, with their families. As an artist and father these times are personal. I encourage everyone to stay home and stay safe and would like to give a special thank you to our first responders and front line warriors, who make being home possible. Thank you from the bottom of our hearts.”— Trey Songz

As if that weren’t enough, Trey is celebrating his return with the official digital release of his milestone mixtapes, ANTICIPATION and ANTICIPATION II, both of which are available now for the first time ever at all digital music retailers. Originally released in 2009 and 2011 respectively, the ANTICIPATION mixtapes played a major role in the Virginia-based superstar’s artistic development and popular success, showcasing his mastery of romantic R&B and sexually charged slow jams on fan favorite tracks like “Does She Know” and “Still Scratchin’ Me Up.”

The late Atlantic Records founder, Ahmet Ertegun, once hailed Trey Songz as one of “the most promising R&B artists we have had since we started the company 60 years ago” and he has undoubtedly proved him to be correct. Since making his recording debut in 2005, the GRAMMY® Award-nominated singer, actor, entrepreneur and Virginia native has patiently and artfully crafted some of the most acclaimed and compelling R&B music of the modern era, earning countless fans and cumulative sales well over 25 million singles and albums. Trey’s first two Songbook Entertainment/Atlantic albums, I GOTTA MAKE IT (2005) and TREY DAY (2007), yielded a trio of top 10 singles, including “Girl Tonight,” “Last Time,” and “Can’t Help But Wait.” He later followed up with READY (2009), PASSION, PAIN & PLEASURE (2010), the triumphant #1 RIAA gold-certified CHAPTER V (2012), TRIGGA (2014) – which debuted at #1 on the Billboard charts – and TREMAINE THE ALBUM (2017). Since his arrival, the R&B sensation has achieved three GRAMMY® Award nominations, landed back-to-back #1 debuts on the Billboard 200 and staunchly carried a tradition of classic R&B into the 21st century. He has seduced sold out audiences everywhere around the globe, earning the nicknames “Mr. Steal Your Girl” and the man who “invented sex” by crooning with irresistible and inimitable passion. The multi-faceted entertainer has also taken over the big screen in blockbusters such as Texas Chainsaw Massacre 3D, Baggage Claim, and Lionsgate/WWE Studios/Codeblack Films’ Blood Brothers. 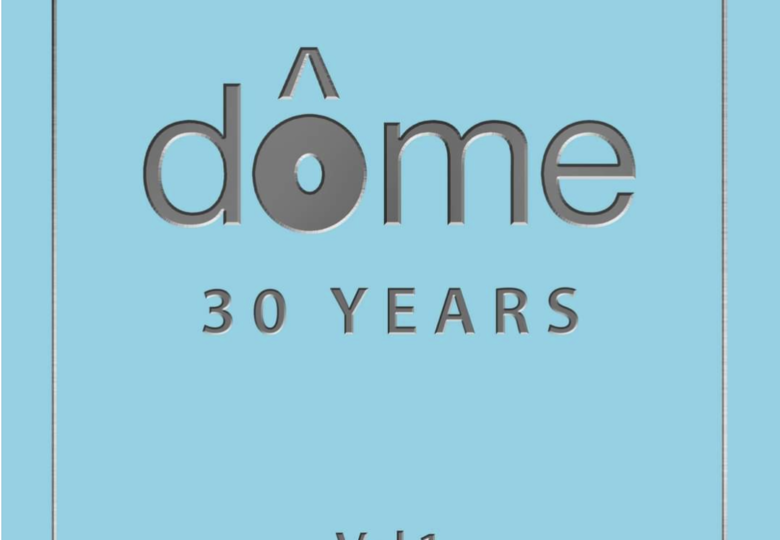