French indie rock quartet REAVEN premiered their cinematic new video for their epic track “Ordinary Heroes” on February 18th.
The band’s new album “For Tomorrow” will be released the 6th of May 2022 and will be accompanied by a European Tour (already +25 shows in 12 countries booked). 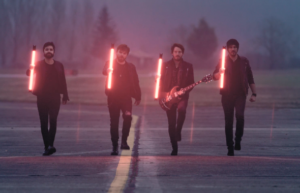 Lead singer Romeo says “The theme I’m writing about in this song is our connection to reality: what’s important and what’s superficial. Who are the real heroes of this world? The ones putting their lives on display every 5 minutes on social media, being slowly alienated to this smoke screen, or people who are able to do magnificent actions, – even the easiest ones – hidden from the crowd, just because that’s who they are. This is this gap that I’m trying to highlight in Ordinary Heroes. I wanted it to be emphasized by a ‘protest’ vibe in the melody and the chorus part. The idea would be to take part in this protest against the shallowness of these social waters we’re drowning in and let’s all be heroes in our daily lives, not by showing off, only just by doing it. I think that’s what makes true Heroes in our world”. 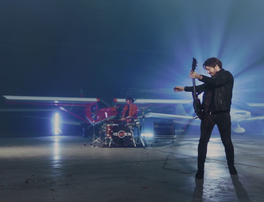 ABOUT REAVEN
If you wanna go on Pop-Rock trip, sail away in an Electro boat to travel the world, you should meet Reaven. 4 strong identities, 4 guys who met along the way, leading to a Pop-Rock universe colored with a provocative Electro touch.

Reaven offers a very personal Indie Rock sound with powerful and catchy melodies. With different atmospheres, from Acoustic to Rock, the band tries to explore many paths. They’re known for their intense shows, the special and unique lead voice signature, and a pure work on the vocal harmonies. It’s also a long story of love since Roméo Bassi (Lead Singer-Guitarist) and Vincent Fernandes (Drummer-Vocalist) were in school together and created their first band in 2004 when they were 14 years-old. They never stopped playing together since then… 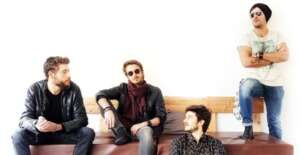 Check out the “Ordinary Heroes” official music video in the YouTube link below:

Keep an eye on REAVEN’s socials as they are revealing new dates! 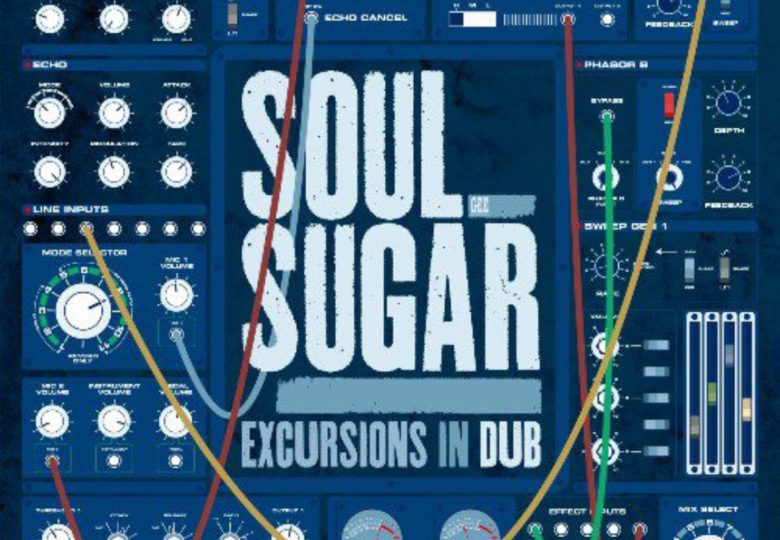 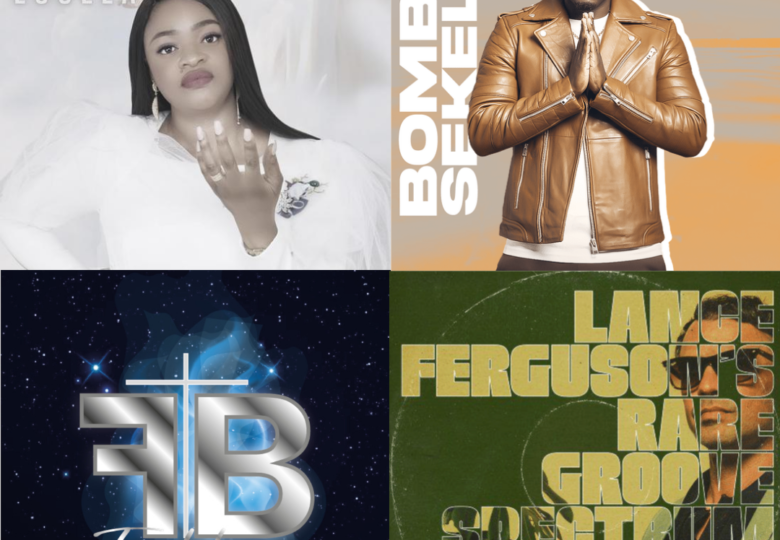