Hosted by Eden Roots aka Pam

Bringing a lively conscious mix of old school reggae, roots and dub.  Maat is the Ancient Egyptian goddess of truth, justice, morality and order, and this music is an expression of those characteristics, along with some rebellion!

Pam says “I’m no fast and furious DJ – I just love the music.  From back in the day, when my dad used to play his vinyl and we would sing, then my forays into late night dance and blues, Shaka sessions and Rasta chants, the days when sound systems would travel the country in the back of a transit and string up where they stopped, proceeding to blow their valves!  Dub plates were like gold and that bug has never left.”

Be prepared for some modern culture, world music, some ‘unknown’ artists as well as the occasional surprise tracks, poetry or even a guest interview. Music with a message and a heavy baseline!

Pam’s show formats tend to include a range of tunes, eras and artists. Sometimes there will be an artist focus and she’ll include birthday shouts and requests.  Each show rounds off with some tasty dub to get your teeth into.

Pam says “I was once told this music is ‘not for girls’, that’s not the case , but I can tell you it’s really not for weak hearts – close your eyes, turn up that bass and feeeeeel the riddim. Strictly love and good 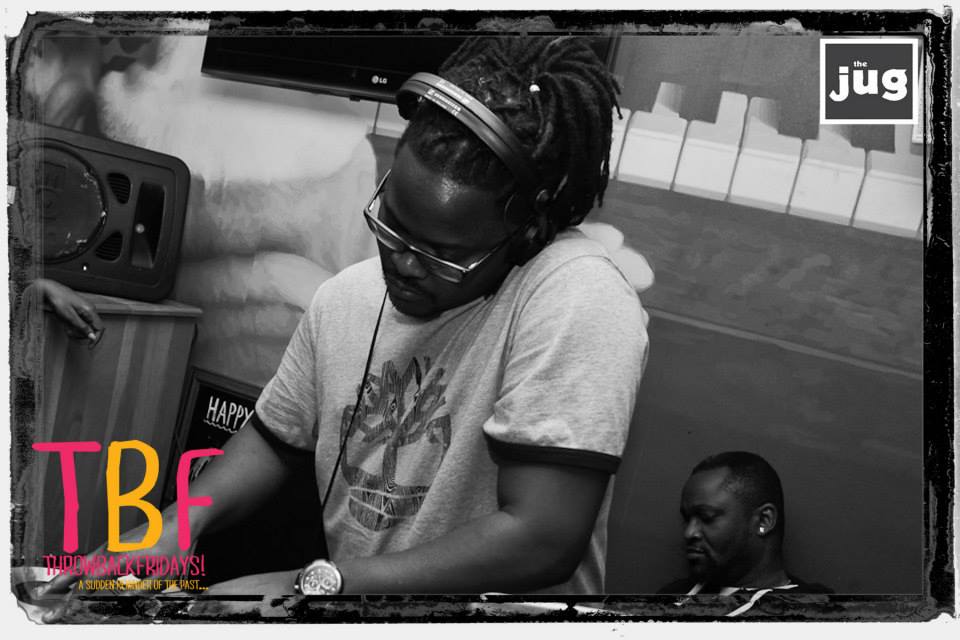 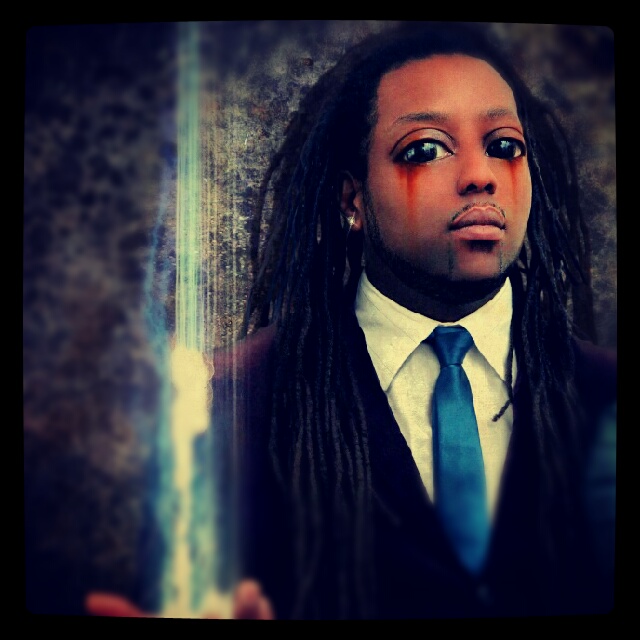