A humble yet passionate DJ, SleekRay’s feel-good urban music comes from the heart, influenced from the old school sounds of his Uncle Lenny, and that funky kind of 80s / 90s R&B and hip hop you just can’t help

but nod along to. 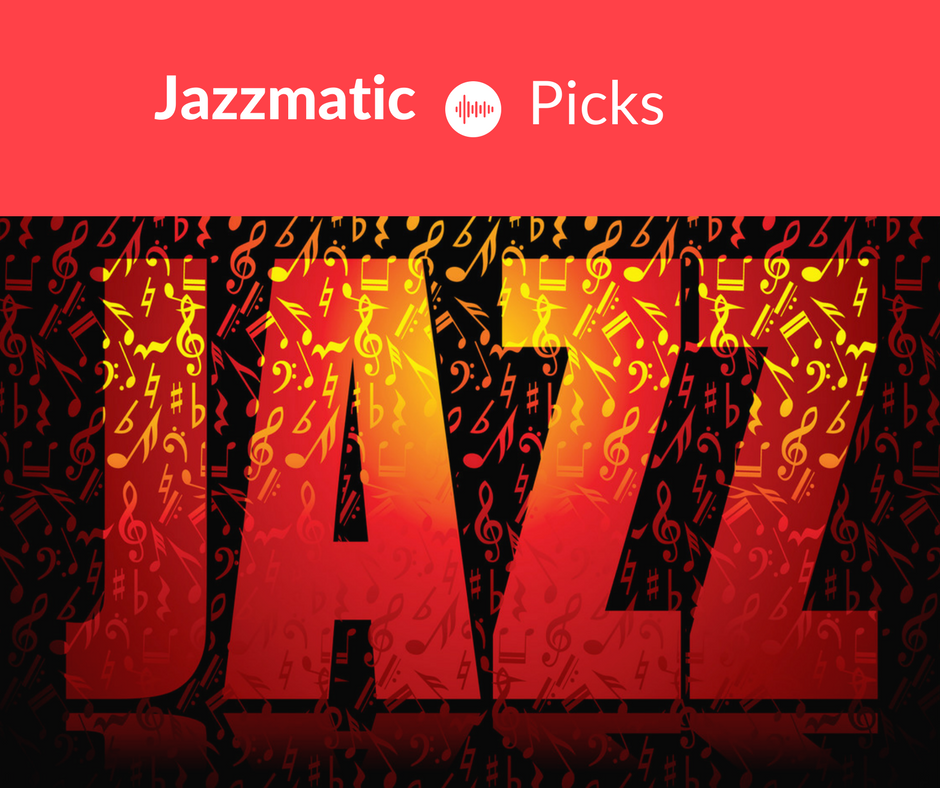 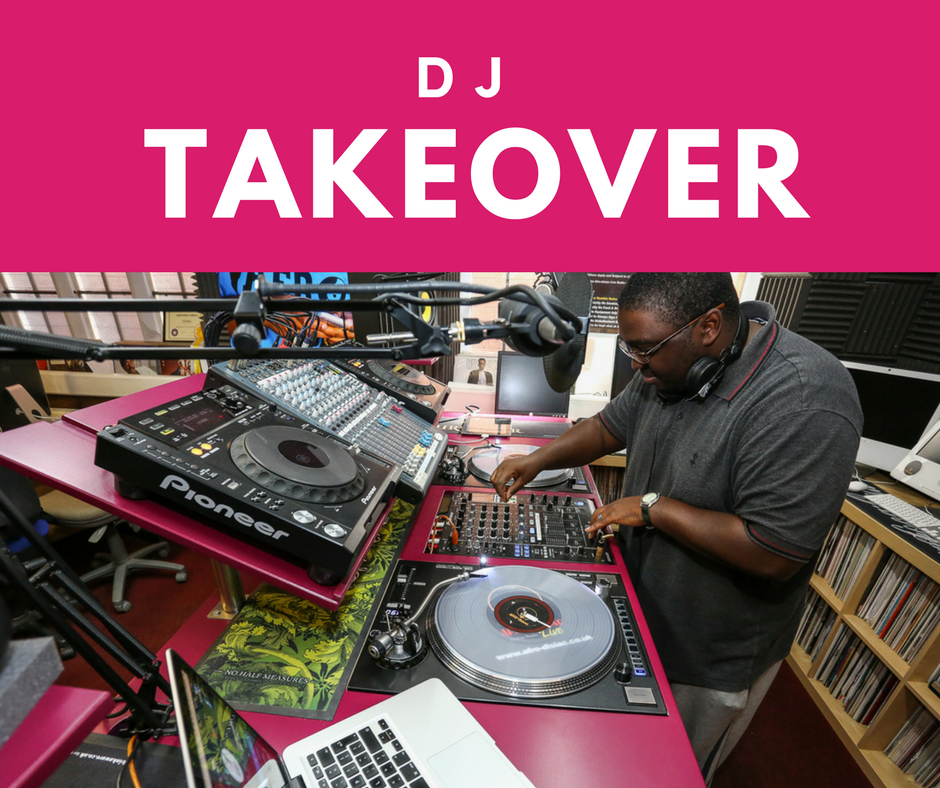 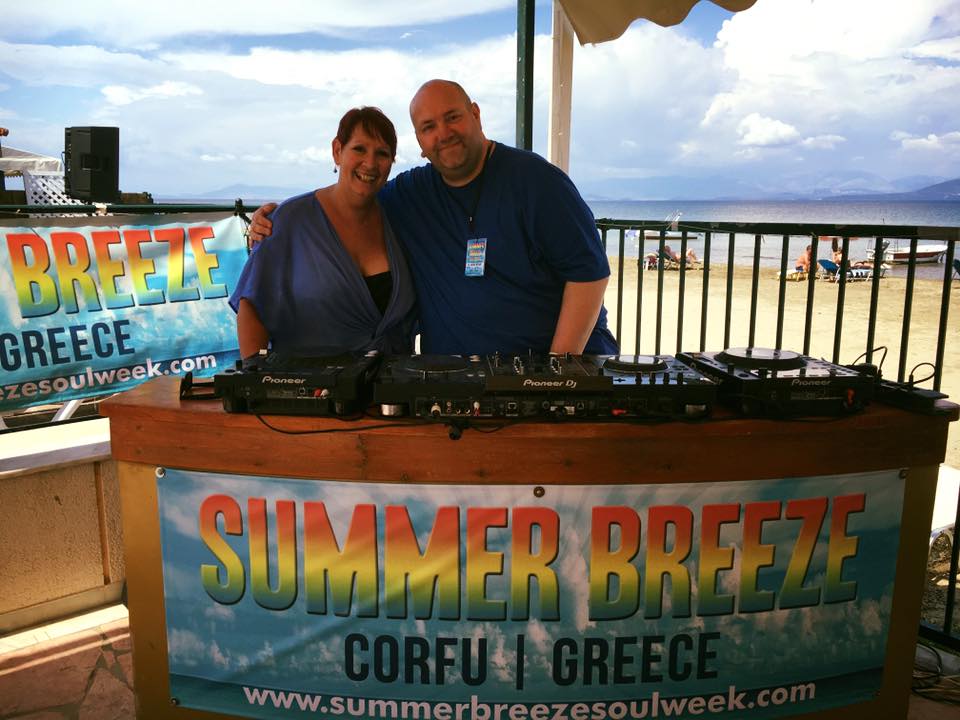