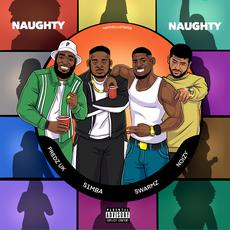 Conceived during the UK lockdown earlier this year, ‘Naughty Naughty’ sees Predz UK connect with breakout stars Swarmz and S1mba, as well as Albanian rapper, Noizy, who is already making big waves in the UK after collaborating with the likes of Dappy and Dutchavelli earlier this year.

Built around an infectious chorus and smooth afrobeat rhythms, the track also comes complete with an official video. Shot like a spoof newscast, it features all four artists and taps into the playful, care-free nature of the track itself – watch it HERE.

The release of ‘Naughty Naughty’ crowns a breakout 18 months for Predz UK that saw him sell-out his first ever headline show at O2 Academy Islington, DJ at shows all over the UK and anthemic single ‘Beg Friend’ earn heavy rotation on BBC 1Xtra, following almost a decade’s worth of independent graft behind-the-scenes.

Joining forces with Swarmz, whose daily Instagram Live broadcasts became a go-to during the early weeks of lockdown, breakthrough star S1mba – an artist with two UK Top 20 singles (‘Rover’, ‘Loose’ ft. KSI) already to his name in 2020 – and Noizy, ‘Naughty Naughty’ lands as a heavyweight collaboration between four of the most exciting artists around right now. 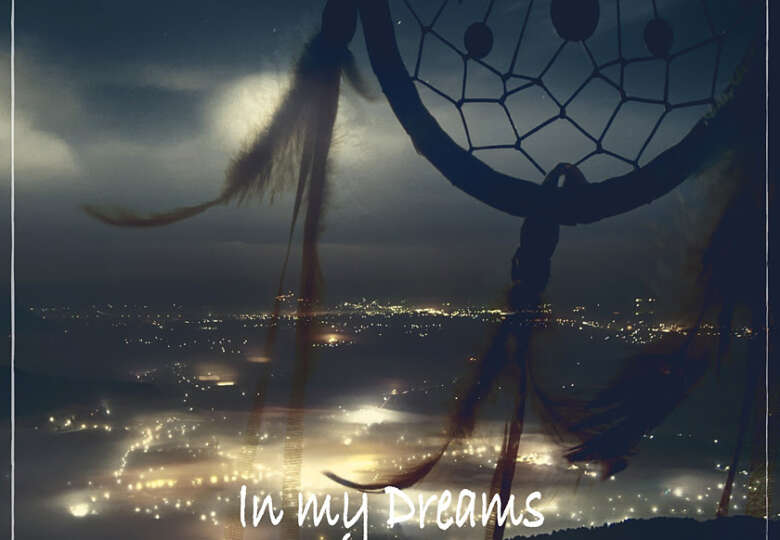 “In My Dreams” from Austrian dance music rising star JOKAI 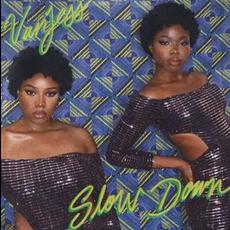