Yesterday the world witnessed history being made at the Super Bowl halftime show, as this was the first time the stage was taken over entirely by hip hop. The show had been highly anticipated ever since it’s trailer was released, starring hip hop legend and producer Dre Dre followed by Eminem, Mary J Blige, Kendrick Lamar and Snoop Dogg. The powerful fivesome did not disappoint and we just have to talk about it.

The show began with Dr Dre being risen from below the stage, sat behind a large DJ deck, greeting the crowd before Snoop Dogg appears, performing the introduction to their famous hit “The Next Episode”. Snoop is seen in a different stage set, which looks to be a fake living area, with the band surrounding him as he slay his verse. 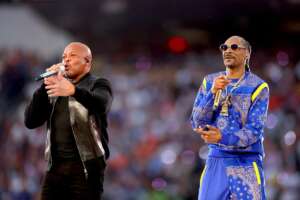 As they join together, the stadium cheers as “California Love” comes on and Dre raps his verse on the track, with Snoop Dogg beside him ad-libbing. We enjoyed even the little details, including Dre’s change in lyrics from “I’ve been in the game for 10 years” to “30 years”. There were rumors going around before the show, with fans thinking and hoping for 2pac’s hologram to appear during the performance, and even though it would have been an incredible and emotional moment, it was still a phenomenal segment of the show nonetheless.

The camera then pans down below the stage from where Dre and Snoop were stood, where 50 Cent makes surprise appearance. The star is seen hanging upside-down, exactly the same iconic way he did in the “In Da Club” music video. He performs the 18 year old track surrounded by beautiful female dancers. The camera pans up R&B & soul legend, Mary J Blige, as she performs her hits “Family Affair” and “No More Drama”. Dressed in thigh high boots, she slays the stage with her powerful vocals and sassy moves as the crowd fiercely cheers her on. Kendrick Lamar and his dancers arrive, surrounded by signed “Dre Day” boxes. The rapper skillfully performs his famous hit “Alright”, maintaining contact with the camera. Fans noticed the songs end lyric “and we hate the po-po” was dropped despite this powerful hit being about protesting police violence against black people. However, Dre’s “still not loving the police” lyric in “Still D.R.E” was still kept in the audio.

After Kendrick’s epic performance, the music smoothly transitions into Eminem’s iconic hook for his and Dre’s 1999 hit  “Forgot About Dre”. Eminem rises from the stage, which is a thing he’s known for doing in almost every show he appears in. The hook slowly transitions into Em’s iconic 8 Mile track “Lose Yourself”, with the crowd roaring as they hear that famous guitar intro. Of course, singer/rapper and 1/2 of the soulful Silk Sonic duo, Anderson .Paak appears behind the rap legend as he shows off his incredible drumming skills alongside Dre is back at it on his gigantic DJ deck.

It was reported that NFL refused to allow Eminem to bend the knee prior to the show, but Em being Em, ignored the rules and took the knee anyway, where he remained in that position for an entire 1 minute. This has been a huge talking point since the show, and despite him receiving negative feedback on his decision to kneel, the star  was mostly heavily praised for “staying true to the community”. Dr Dre then takes to the piano, as he begins to perform his incredible classic “Still D.R.E”. Snoop reappears as he begins to join Dre, performing his famous hook on the track. We then see all of the artists form together, standing in a line to conclude the show. The audience are ecstatic, and so were we as we just witnessed one of the most iconic Super Bowl halftime shows of all time!

Watch the full performance below if you missed it: 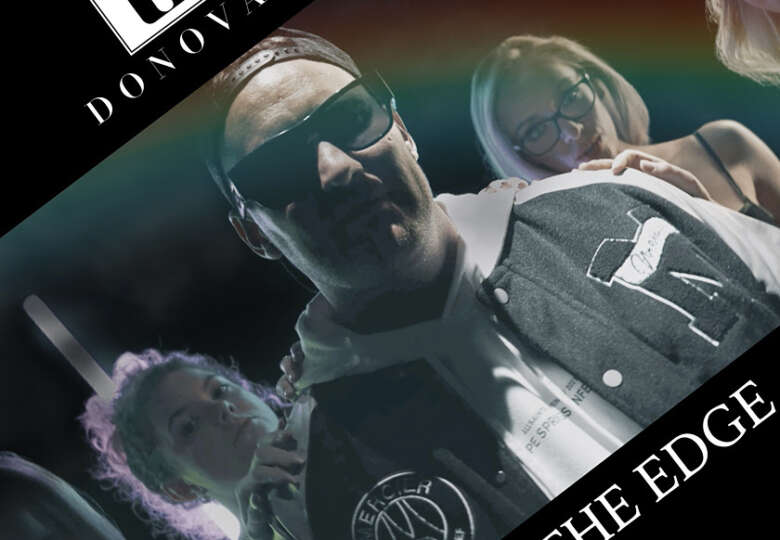 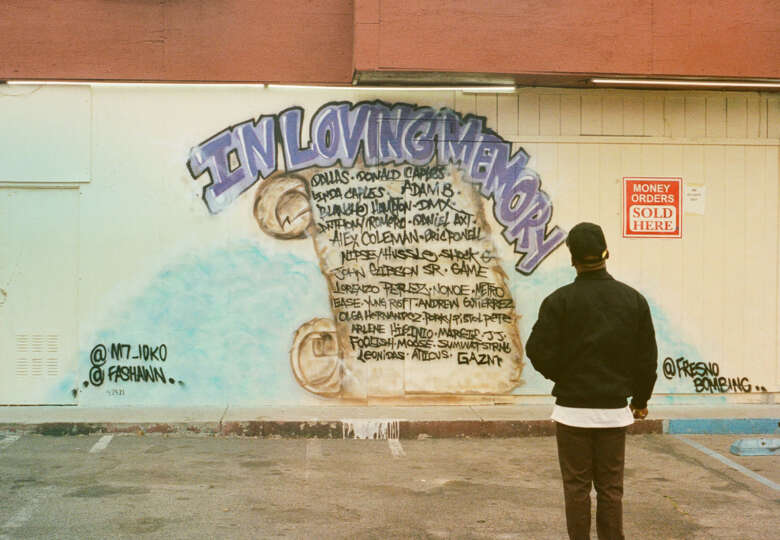 All Hail The King- New Video