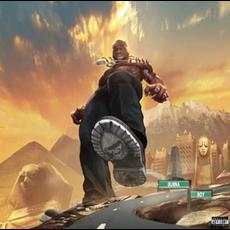 Alongside the album, Burna Boy has also introduced his official comic book “The Secret Flame.” Narrated by his grandfather Benson Idonije(veteran broadcaster/journalist/music critic and former band manager of the legendary Fela Kuti), the animated comic (available here) follows Burna Boy through a spiritual journey of discovering oneself while highlighting the very moments that brought him to where he’s standing tall today. Physical copies of “The Secret Flame” are now available for purchase via www.onaspaceship.com/.

The album, mostly recorded in Lagos during the COVID-19 pandemic, is a beautiful mélange of sounds. 11 of the 15 tracks were produced by Nigerian producers, 8 of which are from the Spaceship Collective.

The album’s first single “Wonderful” (produced by Telz) earned widespread praise from several outlets including Rolling Stone, Pitchfork, TIME, Entertainment Weekly and many more. Burna described the song as being “about the ‘wonders’ of seeing the impact of my music on people’s lives while touring, and it also serves as a note that no matter how far you go, or how hard you work; you must be ready to come home. Above all, Africa is home, it is the motherland to all people.”

Notable tracks include “Alarm Clock” (produced by P2J, co-produced by Diddy) which serves as a beautiful display of the Afro-fusion genre that Burna coined himself, “Monsters You Made” ft Chris Martin (produced by LeriQ) which tackles miseducation, global systemic racism, police brutality, corruption and social injustice from the Niger Delta in Nigeria to the pillage of African land and “Wetin Dey Sup” (produced by Telz, co-produced by Timbaland) which speaks to the pulse of the Nigerian Youth with the unapologetic message of “they only respect the money and the violence.”

After a recent conversation with Burna Boy, The New York Times went on to declare him as “a leader amid a bounty of new African pop,” before going on to make it clear that “Burna Boy hasn’t diluted his African heritage to reach his global audience. Instead, he has placed an unmistakably African stamp on music drawn from all around Africa and from across the African diaspora.”

Throughout TWICE AS TALL, Burna Boy takes stock of his accomplishments, his vulnerabilities and at the same time encourages ambition and perseverance in the face of uncertainty and against all odds. While this album is a pure, unapologetic African body of work, it boasts of a global contemporary sound that is for everyone. For the “African Giant” this project is a product of a potpourri of emotions and he is now standing “twice as tall.” 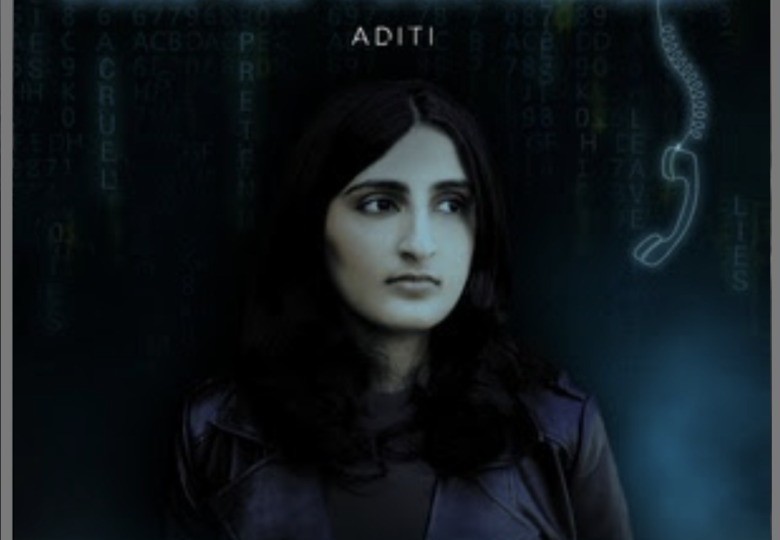 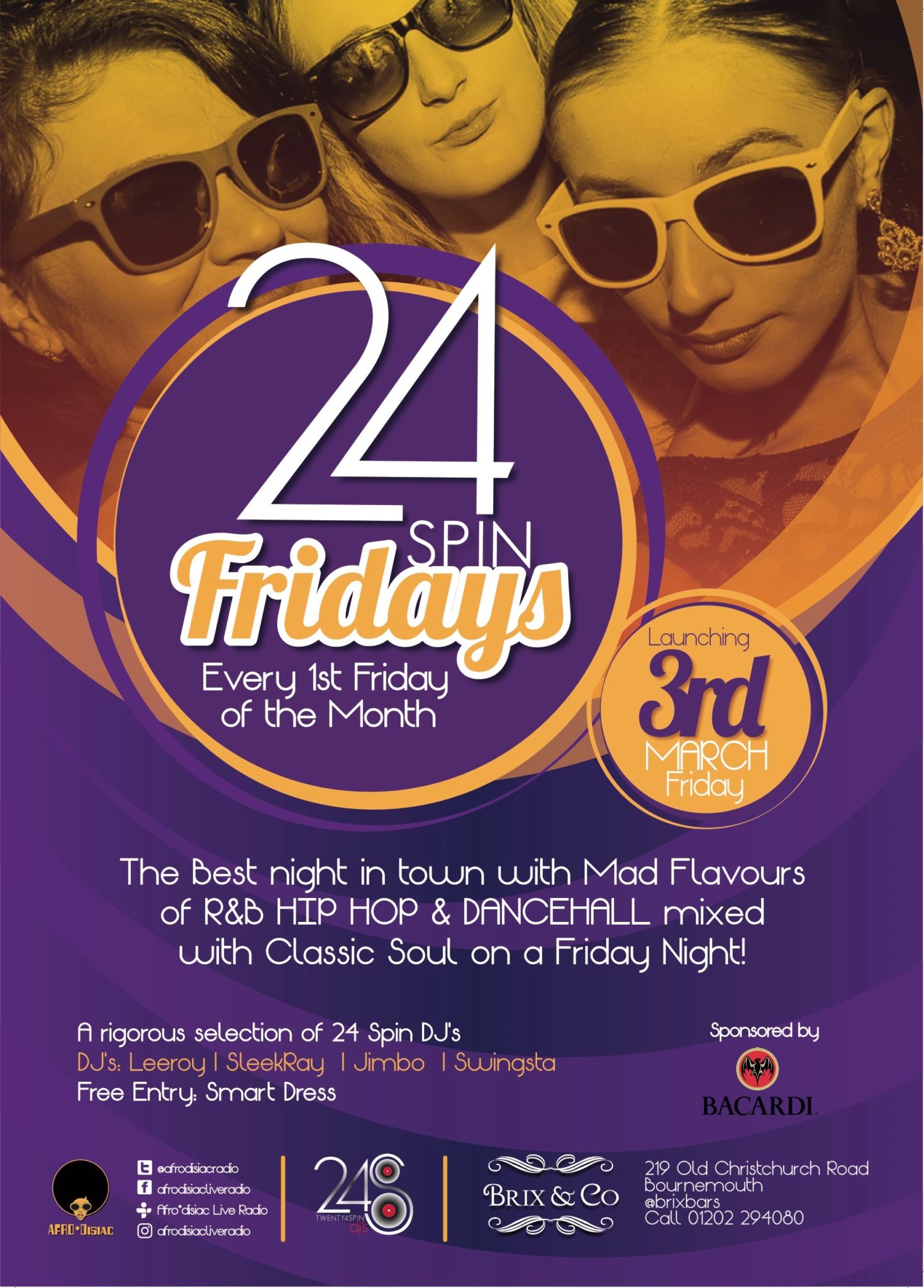