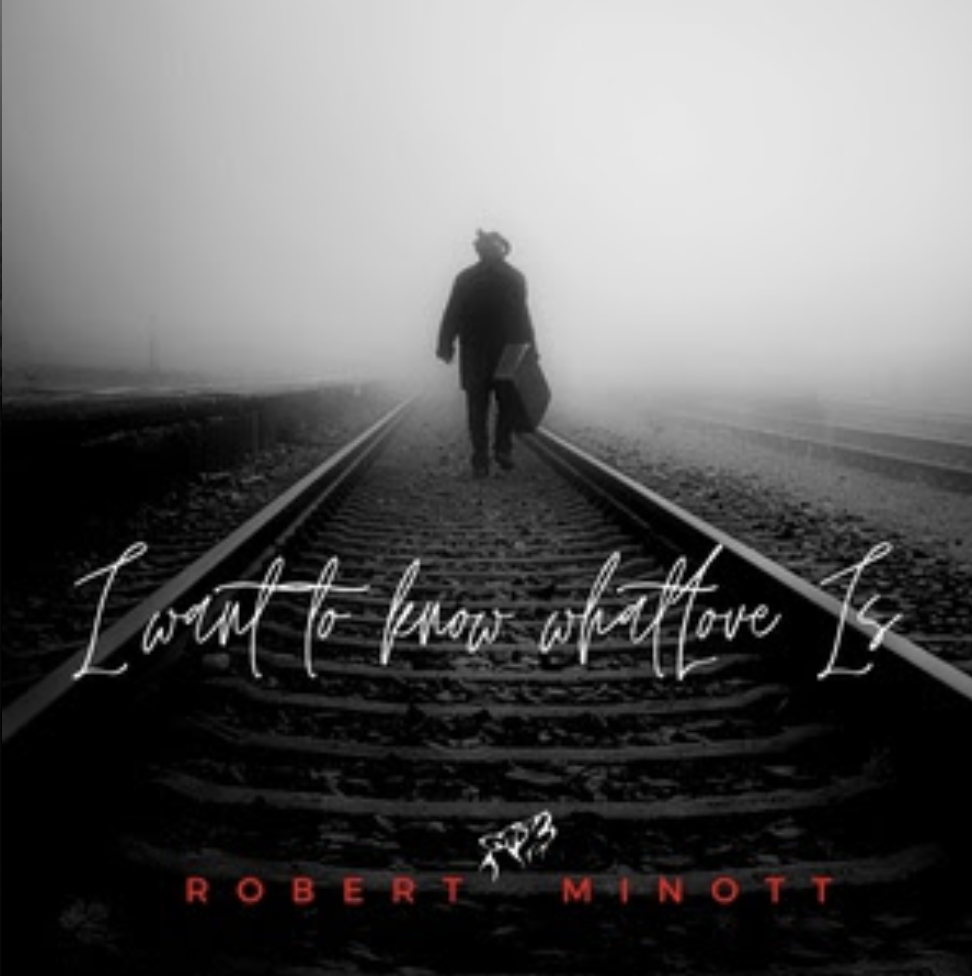 Artist Promo – Robert Minott “I Want To Know What Love Is”

This classic remake by Foreigner still propels one to think about the journey that love will take us on, how we are still all figuring out that all though it is a simple four-letter word, it is still yet a big mystery that is worth finding out all about, the beautiful complexities of love. One of Roberts favorite verses of the song is “ I can’t stop now, I’ve traveled so far’.

Robert Minott is a Jamaican recording artist/songwriter/producer. His songs “Yuk Mek Me Feel good”, “Can’t Hold Back featuring Mr. lexx” and “You Are” were successful Euro Indie and the World Indie Charts.  “You Are”, was number one for two weeks on both the Euro and Indie Charts, Top Ten US, and various charts In the US. “I Want To Know What Love Is” is off his fourth coming album  BIG Things”.

An imaginative singer, he is always in pursuit of excellence in his music. Among his releases are “ We don’t want no troubles”, “Makes ends meet”, an exceptional recording that brings nostalgic flashes …….

Nephew of the late Sugar Minott born and raised in St. Andrew, Jamaica, Robert migrated to the US in 1974 and released his first album titled “Love Struck” in 1991. As a recording artist, he has performed alongside the likes of some of reggae’s biggest names including Burning Spear, Shaggy, Maxi Priest, and Ziggy Marley, to name a few. An imaginative singer, he is always in pursuit of excellence in his music. Among his releases are “We Don’t Want No Troubles”, “Make Ends Meet”, an exceptional recording that brings nostalgic flashes of Dennis Brown of whom Robert is often compared to especially whenever he performs. 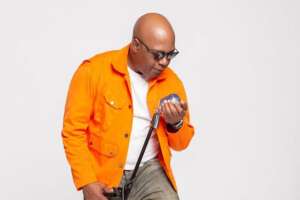 In 2007 he collaborated with dancehall artiste Elephant Man on the track Roll It. It was accompanied by a video which was directed by Nordia Rose. A former concert promoter, Robert topped the charts in Jamaica in 2011 with the reggae single “Right Man Fi Yuh”. The single also made strides on the New York and South Florida Reggae charts. He later followed up with a cover of “Silver Words” which featured rapper Kirkie KBZ. “Silver Words” hit the charts in Jamaica and opened up new doors for the singer. 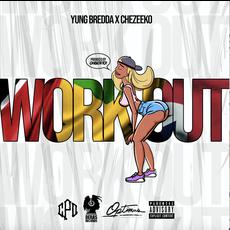 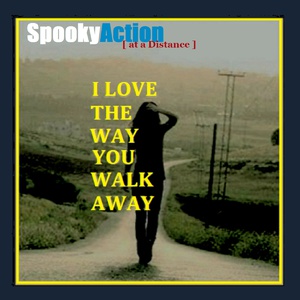 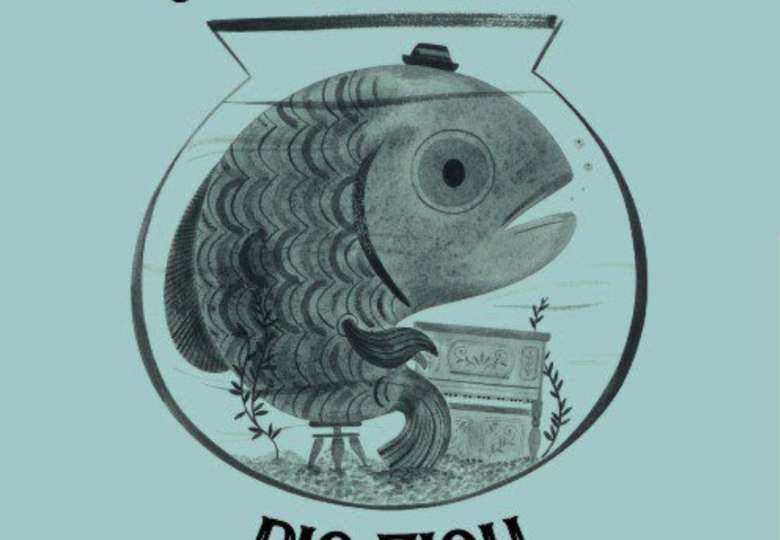