Mona Augustin is a talented, award-winning Haitian musician, composer, artist, and advocate for women & children. He wrote his first song at age 20 and has long been known in Haiti and the Caribbean as a charismatic musician. He has performed in Jamaica, the Dominican Republic, and the United States. Now with more than 100 original songs and compilations, he uses his music to help the world. Playing music with social and sentimental themes, Mona captivates audiences with his beautiful voice and expressive music. 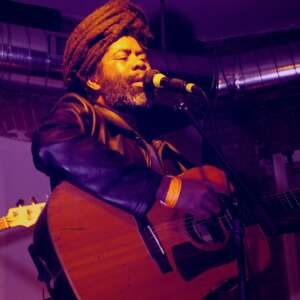 Mona is committed to using his music and art to help his Haitian brothers and sisters. His projects include a collaboration with a small team of committed individuals who work to improve the lives of 126 families struggling to make a fresh start after the 2010 earth quake. Their community is called Mozayik. He has been touring the United States sharing stories of the people of Mozayik while performing in church communities, coffee houses, clubs, universities and other organisations interested in helping their Haitian neighbours living in extreme poverty.

Mona’s concerts include a 30-minute documentary film that provides audiences with a stunning visual appreciation of the daily joys and struggles faced by the souls living at Mozayik as they move from a state of crisis to one of stability and opportunity. Now, Mona and his team are building a small village for this community.

Give his latest released track, “I’ll Be There”, a spin via the YouTube link below: 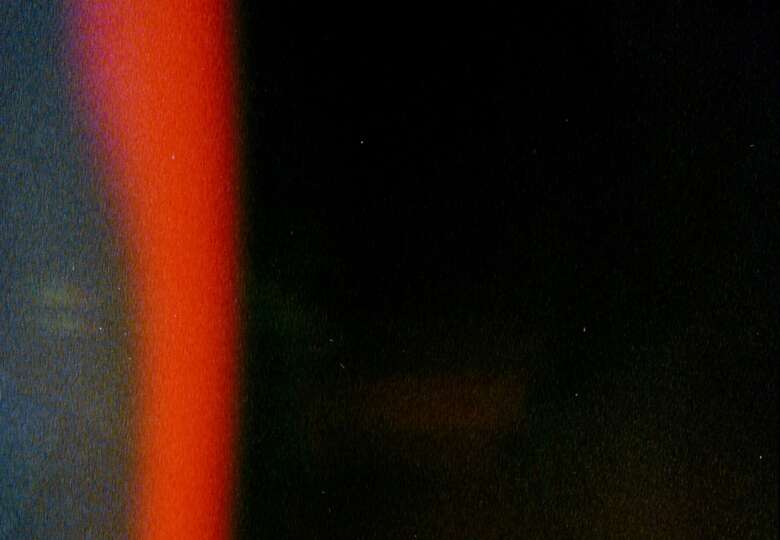 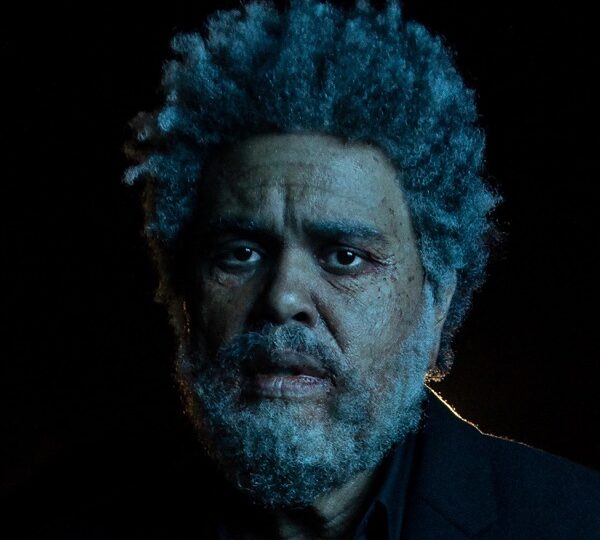