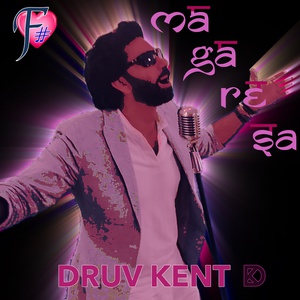 Druv Kent is a BBC Radio 2 playlisted independent artist who has topped the World Indie Music charts, the Euro Indie Music charts, been on the US Top 20, is an award-winning live performer and among the world’s leading songwriters, in both English & Hindi. He burst on the scene in 2015 becoming the 1st Asia-based artist supported in 20 years by BBC Radio 2. 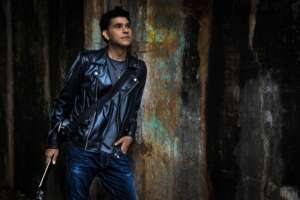 Kent’s songwriting strength garnered the attention of the world’s leading record producers allowing him, despite being an indie musician, to create his unique folk-pop-fusion music style combining contemporary Western folk-pop with English lyrics inspired by the Sufi mystics of his native India.

Magaresa (Runaway) is the first song off Kent’s upcoming 5-song mini-album “Love in F#” which promises to be extraordinary – with several of these songs designated for radio airplay already over the next months. His last release Don’t Burn Away was #1 on the World Indie Music Charts and on the US Top 20.

In Magaresa, Kent has collaborated with legendary Swedish producer Doug Carr (The Corrs, Ace of Base, Dr Alban) to create a retro modern, electro-funk track that blends global sounds to create a modern dance anthem; its hooky guitar grooves and thumping basslines blend with an Indian tabla and flute, giving the song its catchy, exotic feel. 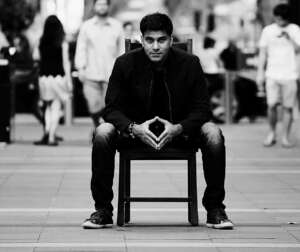 Like all Kent tracks, the song is earthy, soulful and organic with rich lyrics. While the title Magaresa sounds like the name of a lover, it is actually a reversal of the names of the first four notes of an Indian classical music scale (Ma Ga Re Sa …), which emerged as a happy accident in the studio. The song epitomises that sense of fun with the high-octane, playful retro-pop music video.

“Love in F#” is a 5-song EP of which “Magaresa” (Runaway) is the 1st single. This will be Kent’s 4th EP. After his highly acclaimed debut “About Time” album in 2015, Kent released his very successful 2-song Hindi EP in 2019 and his landmark 5-song “Don’t Burn Away” EP in 2020. Please visit www.druvkent.com for more background and links to the music. 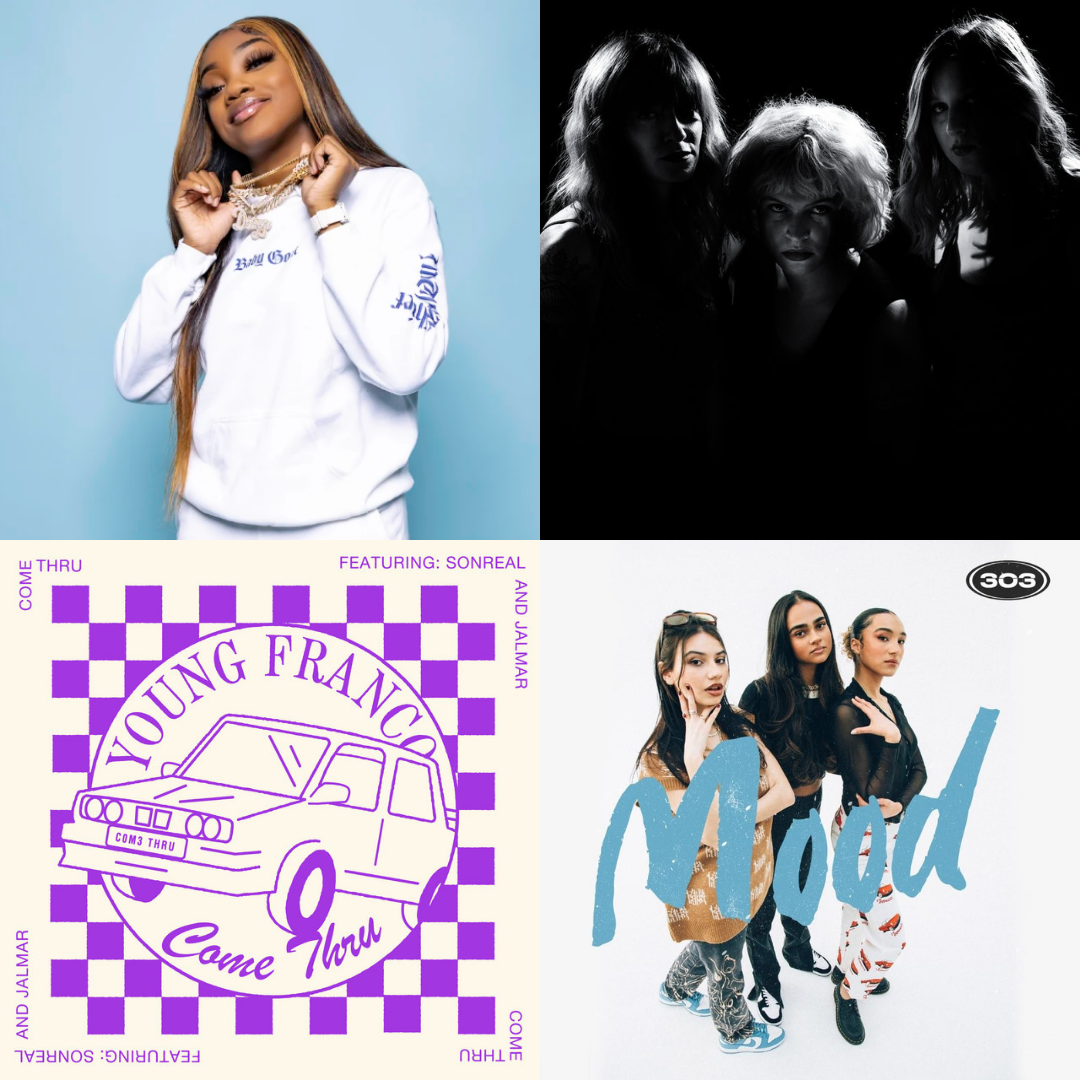 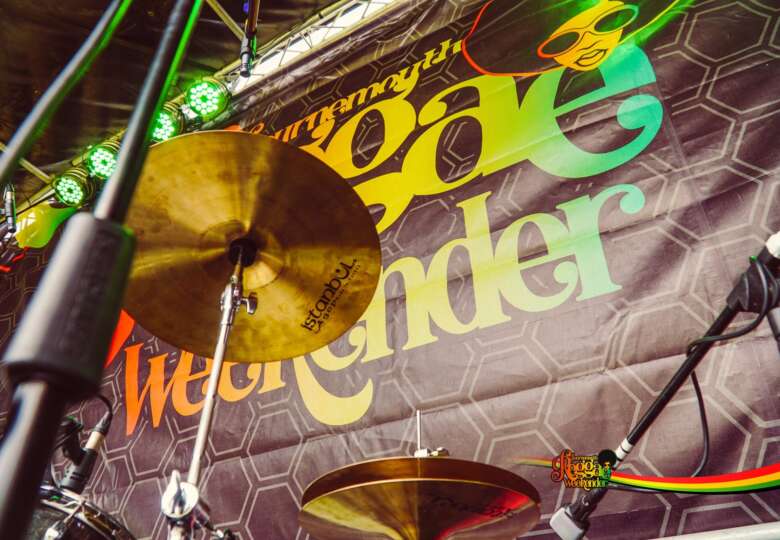 Making the most of Bournemouth Reggae Weekender 2021