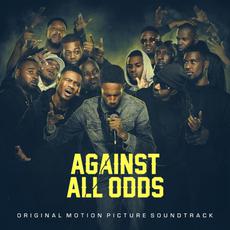 ‘AGAINST ALL ODDS’ SOUNDTRACK

TO RELEASE THE FIRST EVER GRIME MOVIE & SOUNDTRACK

Legendary British directors, actors and Grime pioneers, Femi Oyeniran and Nicky “Slimting” Walker have re-teamed to create and star in the first ever Grime movie, ‘Against All Odds’.

The first project to be released by the freshly launched Motown Records UK, ‘Against All Odds’ will be accompanied by an EP soundtrack produced and A&R’d by the duo. Bringing together the best in Grime, old and new, the soundtrack features D Double E, Sir Spyro, Jammer and Flowdan as well as an all-star 2020 remix of Maxwell D’s ‘Serious’ ft. Capo Lee, Novelist, So Large, Bruza & Tempa T.

A masterful representation of the rise of Grime in the UK, the unique film celebrates the music and culture from the early years and shines a nostalgic light on the generation defining genre. Featuring many of the biggest names who laid the foundations of the scene and escalated its progression from a largely underground phenomenon to its current status as the nation’s biggest British youth culture movement, Against All Odds expertly pays homage to this musical heritage.

Against All Odds is set within the iconic moments that are etched into Grime history. Exploring the self-sustaining eco-system that the forefathers of Grime created for themselves, the film features the freestyle platforms that provided the first visual outlets for MC’s like Lord of The Mics; prolific pirate radio stations like Déjà Vu & Heat FM, and recreates iconic live events that really happened such as Young Man Standing and Stampede.

The compelling film tells the story of MC Active played by Nico Tyler James as he tries to make it within the emerging UK Grime music scene of the early 2000’s. His ambition is delicately balanced with attempting to attain good grades at school and the fact that when you’re from the streets, trouble is always around the corner. A young cast of actors including Tyrell Morgan, Gabin Kongolo and Miraa May, star alongside the people who were actually there from D Double E, Ghetts, Jammer, Diesel, Maxwell D, Ozzie B and Bruza, to Grime Gran and many more. These legends appear as themselves in the movie with the exception of J2K, who plays a leading role as Guv.

Continuing to bring the best of Grime together, old and new, Against All Odds will collaborate with LINK UP TV to resurrect classic Grime satellite TV channel, Channel U on the 13th November 2020.

Set to go live once again on original satellite TV channel 385, Link UP X Against All Odds will premiere the movie in full alongside a selection of old school grime videos and classics like the Ace & Vis Show and Asqueezy’s Chart Show.

“AGAINST ALL ODDS is our visual homage to one of the most potent expressions of Black British music, Grime. To get the opportunity to create the musical accompaniment to the first ever Grime movie, with a team led by Rob Pascoe and Afryea Henry-Fontaine has been a pleasure. They have supported us every step of the way. The music and the film are a celebration of Black British Heritage; there is no better home for that, than the legendary Motown.” 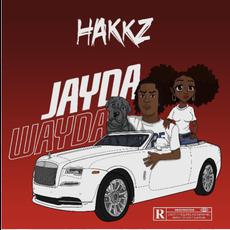 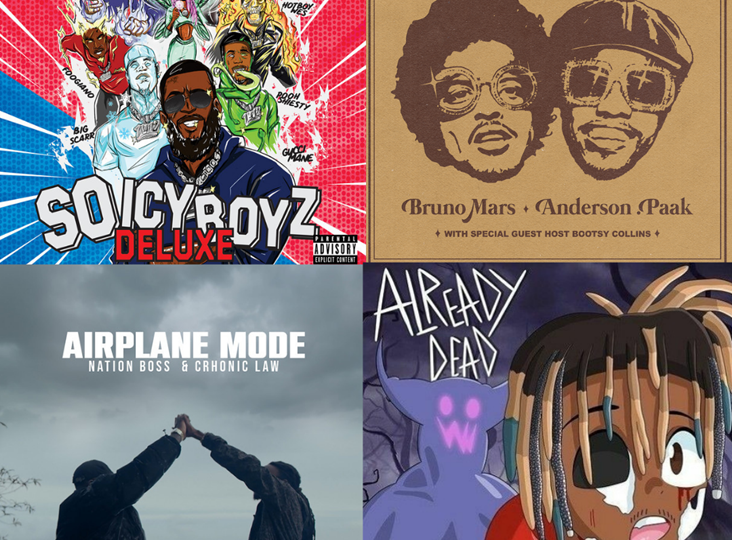