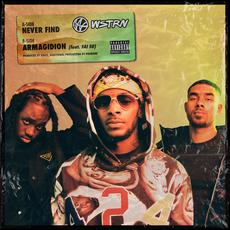 WSTRN’s double single scheduled for tonight for tracks ‘Never Find’ & ‘Amagidian (Ft. Sai So)’ is a 7-minute visual which combines both the track’s energies. As one transitions into the other you feel more emphatic and substantial injections of energy as they both carry such different vibes, akin to Ying & Yang. ‘Never Find’ sets the scene on a summers day in typical WSTRN season fashion as the vibes begin to build, before Amragidion kicks in as the sun sets for the turn up.

What do you get when you combine a melting pot of musical influence with growing up in multicultural West London? WSTRN. Comprised of two cousins and their childhood friend, Akelle, Haile and Louis Rei blend inspired musicality with a number of genres not limited to dancehall, R&B and rap that forms their signature sound. Having pursued other interests in their youth – Akelle starred in BBC doc One Life aged 12, Haile was into athletics and Louis was on the books of Arsenal and Fulham – the trio each found their way into music as solo artists. Fate brought the then-unnamed WSTRN together in 2015 as Akelle and Louis would collaborate on a track that Haile produced for the former’s mixtape.

In July that same year, they released their debut single ‘In2’, an infectiously melodic song formed from one of their first jam sessions. The rest as they say was history. “Everything just happened so quickly after we dropped that,” Haile remarks as he reflects on the hysteria surrounding the viral hysteria of ‘In2.’ “We were having meetings with labels, doing radio, but it was weird because people knew us for that song but didn’t know us.” Immediately, they rebranded as WSTRN and as they tell it, the strategy from then on was to “just put music out”. 2016 brought the release of their debut project Season, which showed promise but was underexposed compared to what they would later bring forth.

Following a slew of one-off singles including ‘Come Down’ and fan favourite ‘Ben Ova’, the trio (duo at the time due to Akelle going away), a chance encounter in the studio with One Acen in 2018 led to ‘Vice Versa’ – their biggest feature to date. “Acen was meant to link Kassa (his big brother and fellow producer PRGRSHN) in our studio that day.” Haile recalls. “Kas texted me to keep him busy because he was running late. Next thing you know [Acen] played it to me and said he needed us on the song. We didn’t want to at first, but we thought about it more and it made sense.” Soon after, they released their ambitious mixtape DOU3LE 3AK – a showcase of their ability to put smooth melodies, memorable raps and clever ‘In2ludes’ on a project that draws from their musical influences and culture. Akelle’s presence was missed at this pivotal moment due to a prison sentence, but their camaraderie and brotherly bond was underlined further with his ‘Soon Home (In2lude)’, where his phoned in introspection showed another dimension in the WSTRN sound.

With features from Skrapz, Stefflon Don, Tiwa Savage and Mr. Eazi, DOU3LE 3AK felt more like an album than a mixtape and showed their capability as artists, transitioning from a singles act to proven upstarts that can construct a body of work. “It was always coming, the transition. We always thought about the music first and I think it shows in the work that we’ve produced,” Louis Rei explains regarding the change in direction. Proving it was no fluke, WSTRN doubled down in Summer 2019 with WSTRN Season, Vol. 2 – over three years since Season released on Bandcamp. With features from Unknown T (‘Medusa’), Miraa May and Vallejo, California’s SOB X RBE and production from Jay Weathers, PRGRSHN and more, they doubled down on the qualities displayed and made their soundtrack to London living that combines their experiences recording between Westpoint Studios and in Jamaica.

Fast forward to present day and over 300 million worldwide streams later, Akelle is home and the trio are steadily crafting their debut album. “We were born into music, it has always found us. We’re ready to capture more ears and take this to the next level.” As Akelle tells it, expect more to come from WSTRN as over half a decade later, their ‘season’ is proving to be evergreen. 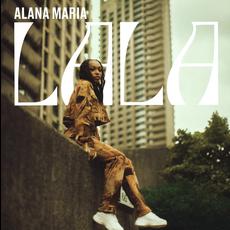 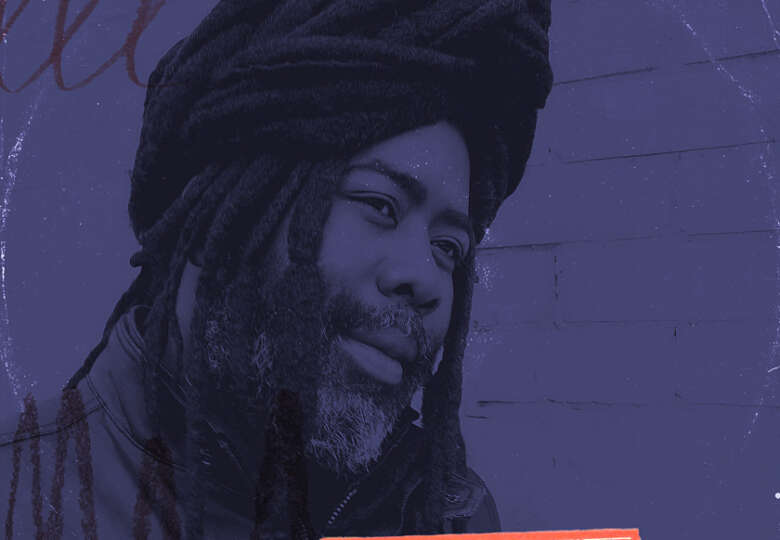