Brought to you by DJ Michos, Soul In*Fusion features lots of soul, funk, R&B, jazz -funk and rare groove. Stretching from the early 80s to the early 90s.

A blended mixshow with lots of down tempo soul picking up midway through the 2 Hours. It’s must listen…

Michos started playing music at private gigs and lounge bars in the early 2000s when it became clear that there was a big gap to fill with a generation that still appreciates soul in Uganda. 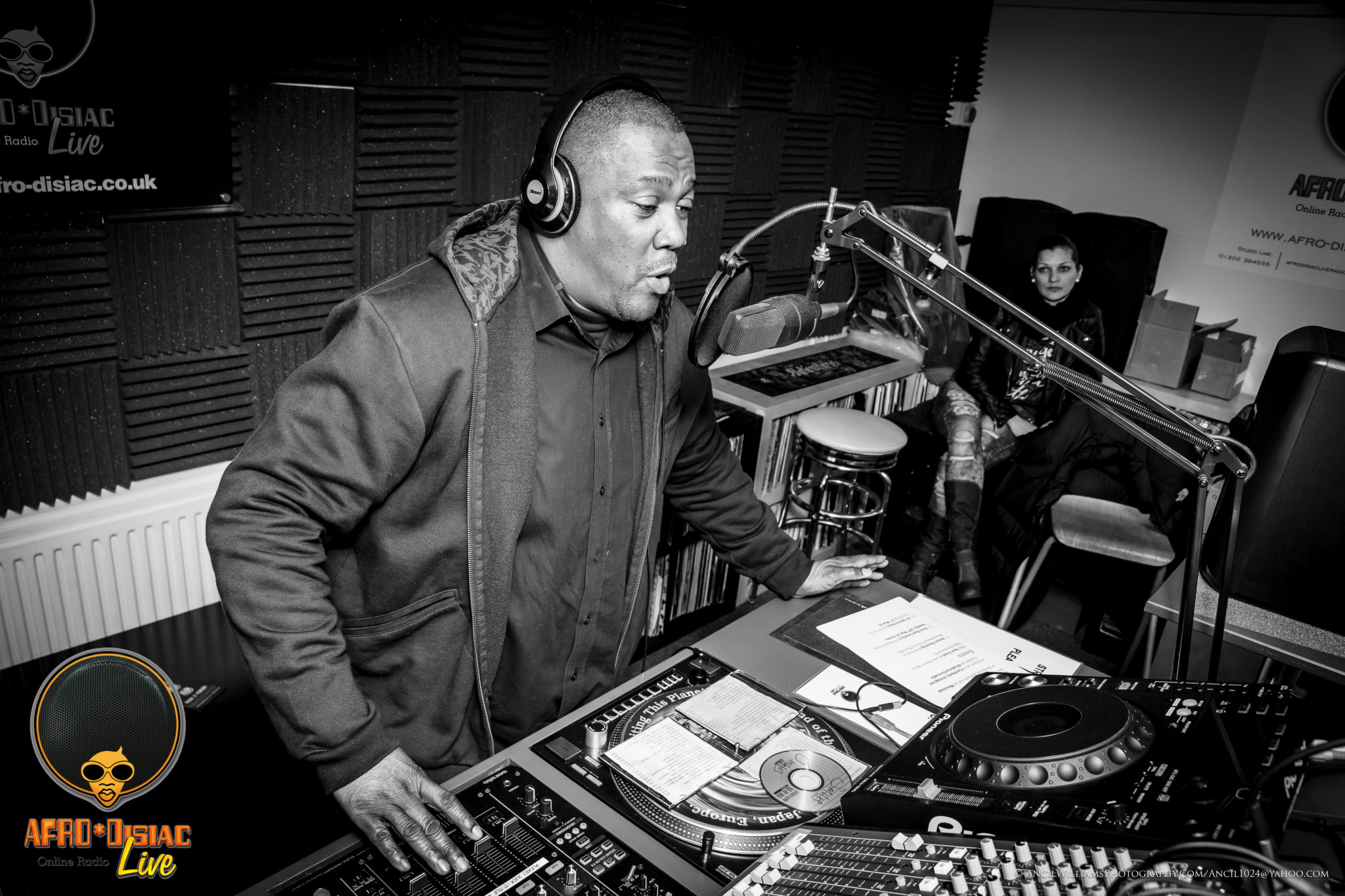 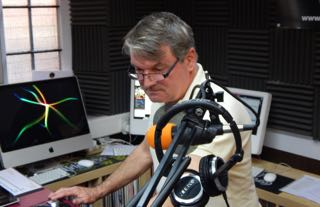