Playing across the board soul, funk and jazz funk on vinyl.

Allan has been collecting records of mixed genre on and off since the early 70’s, mainly influenced by his love of dancing to soul, funk and jazz funk.

In recent years, with more free time and available funds, his collecting has resumed, and, like many of us, he still enjoys trawling through boxes of records at the back of record shops and sales rather than the ease and comfort of the internet. This philosophy has meant that Allan is able to bring us some rare finds and more obscure examples of his preferred genres, for which we are very grateful.

In late 2010, Allan was persuaded that he should be playing his underground rare collection for others’ enjoyment, encouraged by his girlfriend and her brother, Tony Gordon. One of his early public gigs was as a guest on Tony’s Soul Time Show on Afro*disiac, which Allan really enjoyed. He then looked forward to every chance to play his tunes for everybody’s’ enjoyment, not just his own.

Allan is delighted to be part of the Saturday lineup on Afro*disiac Live. 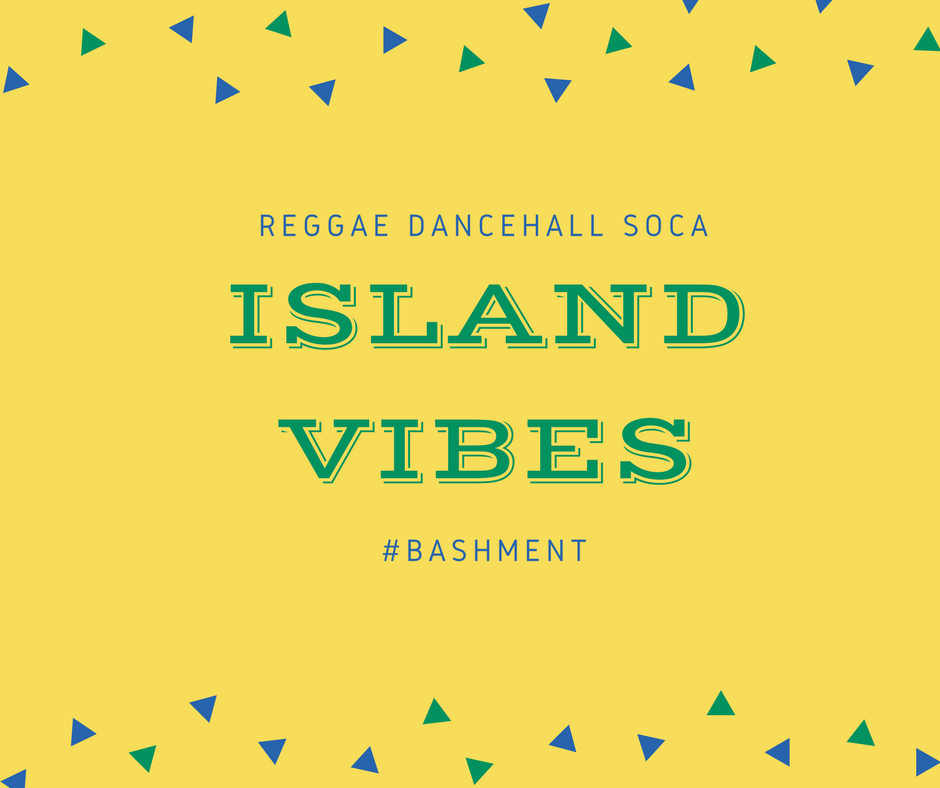 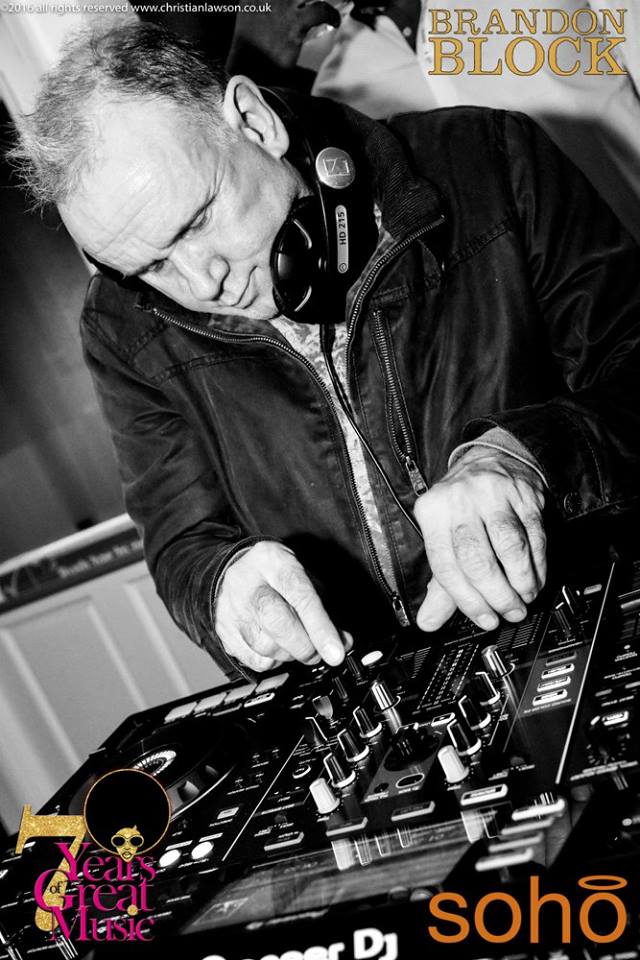