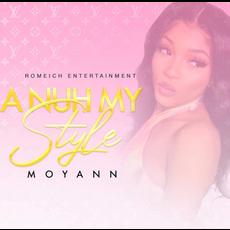 Moyann – A Nuh My Style

Jamaican reggae/dancehall singer and songwriter Moyann Montique professionally known as Moyann emerged on the scene in 2018 with a zeitgeist of a hit ‘Netflixxx and Chill’ under DJ Frass Records. The breakout single produced by DJ Frass was part of a riddim project that featured dancehall heavyweights such as Alkaline, Mavado, Stefflon Don, Kranium and Jahmeil. Moyann’s verve and bold lyrics are undeniable and is the defining quality that has forced disc jockeys, music insiders and fans across the US, Caribbean and UK market to watch as an artiste on the rise.

Since breaking out, Moyann has released a multitude of hit singles and smash collaborations, such as “No Bruk Pocket Man” featuring dancehall’s boss Teejay, “I Got You” featuring swooner Kranium which is hailed as the next big dancehall love song. As well as fan favorites such as “Mad Out,” “Gangster Love” ft dancehall heavy-hitter Jahvillani and “A Nuh My Style” which is growing in popularity among fans worldwide.

The 20 year-old singjay born and raised in Gutters, Montego Bay, Jamaica grew up listening to her biggest musical influences within the dancehall & reggae genre such Lady Saw, Shaggy, Sean Paul & Lady Patra. These persons not only influence her musically but also inspire her to dominate & excel in her musical craft. Although she admires these and other top flight deejays, Moyann is determined to fuse genres and break rules to create her own distinctive musical style palette. Musically, her future plans are to create songs that are relatable to her fans and a wider international audience. 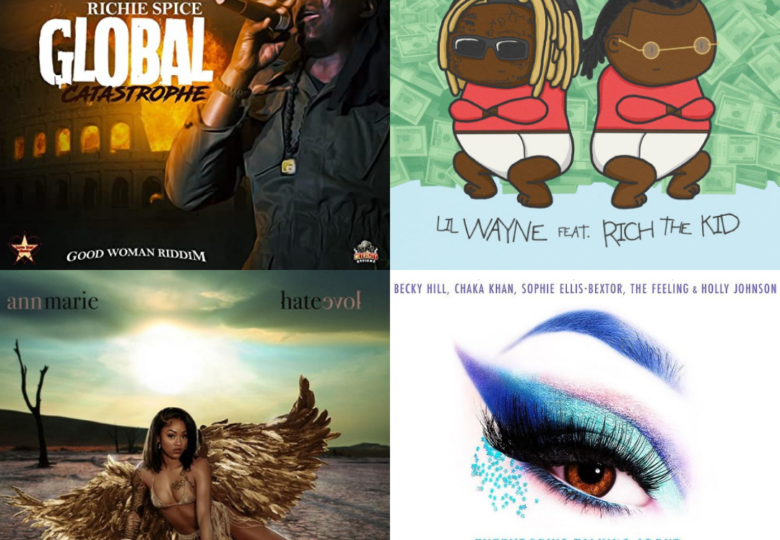