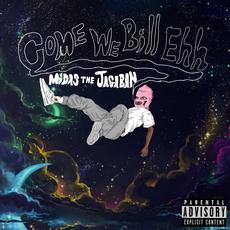 New kid on the block, ​Midas The Jagaban​ has entered the UK music scene with a big bang! Asher infectious debut single ​“Come We Bill Ehh”​ goes viral. Released impulsively in May(22/05/20) ​Midas​ dropped a song unknowing to the fact it would shortly be coined as theSummer 2020 anthem.

Inspired by the of story King Midas from the Greek mythology, where everything he touched turned into gold,​ Midas​ references the king’s gift within “Come We Bill Ehh” as having the Midas touch. ​“ I felt like that best described me because it reflects in my music, every beat I touch turns into Gold”

Being a new artist in the middle of a pandemic may seem tricky to others, however Midas pushed through obstacles and did not not take no for an answer. Following the success of the song preview on the Triller app, Midas went and shot the much anticipated visuals to accompany the audio. 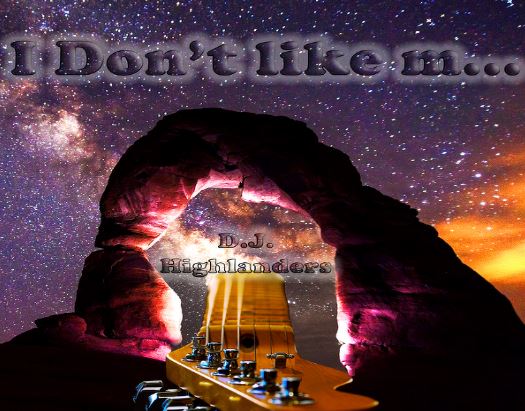 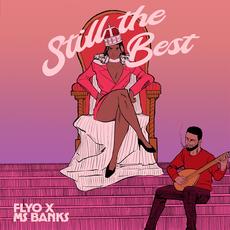 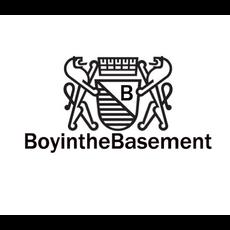