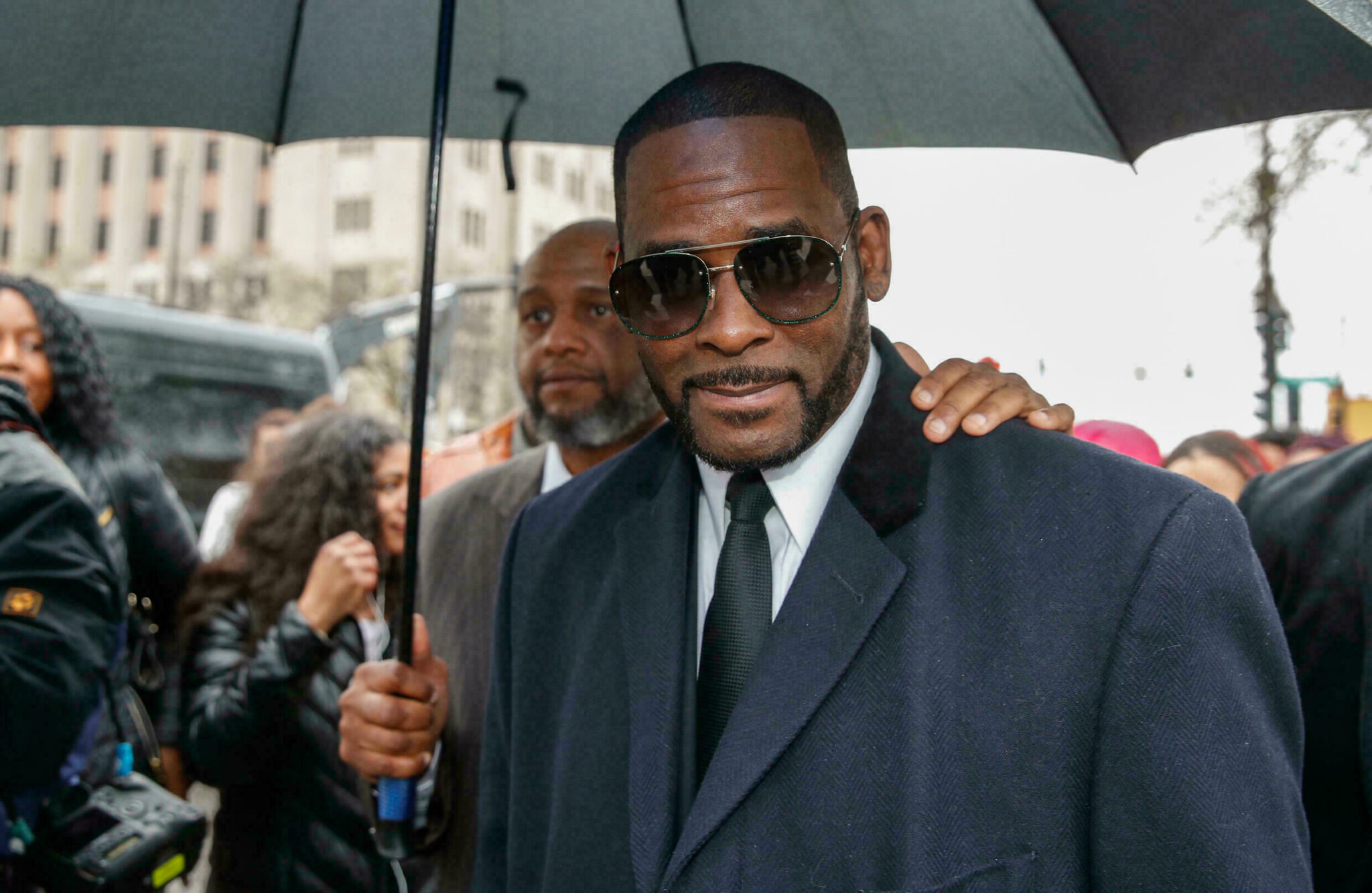 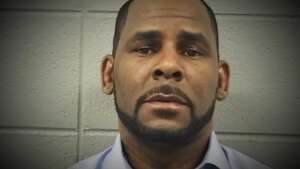 R Kelly, the man behind timeless hits such as “Bump N’ Grind”, “Ignition” and “I Believe I Can Fly” is in some incredibly hot water – to put it lightly.

For many, Kelly’s conviction has been an extremely long time coming with his female victims having said that the singer’s abuses began as early as the start of the 1990s.

The verdict mark a significant milestone for the “Me Too” movement as well as another example of players in the music industry being held accountable for their actions both past and present no matter how famous; or infamous in this case.

It was questioned as to how Kelly’s offences were able to go on for so long and virtually undetected. The answer unsurprisingly was that he was surrounded by “enablers” within the industry who allowed his behaviour to continue.

Along with this information, the case investigated the concept of “settlement factory” which basically proved through evidence that Kelly had made a number of payments to women in exchange for their silence on the matter. If this was unsuccessful then Kelly would resort to blackmailing women with their compromising photographs or sensitive information and even having his “henchmen” threaten the victims.

Many have said that the re-opening of the case, in their minds at least, was marked by the release of the popular Netflix documentary “Surviving R.Kelly” which delved into the matter. Some famous faces featured in this documentary, with popular Chicago-based artist Chance the Rapper saying “I didn’t value the accusers’ stories because they were Black women” which only cemented the general attitude of the industry surrounding these sorts of allegations.

Chance has since apologized for his collaboration with R.Kelly.

In fact, during the case, Sexual Abuse experts were brought in to examine the case and raised the issue of the victims’ race. Worryingly, it was suggested that due to black women historically being more likely than white women to have their accusations distrusted, that race was a contributing factor that allowed Kelly to continue years of abuse undetected.

“Jurors in Brooklyn federal court deliberated for a little more than a day before voting to convict the 54-year-old Kelly on all nine counts he faced, after a 5-1/2 week trial.
Kelly kept his head down as the verdict was read, with his face shielded by a white mask.”

Despite some pretty damning evidence, there are still many diehard fans who believe Kelly is being framed as part of a mass racist conspiracy that aims to prevent Black men from becoming too successful. Kelly currently faces up to 100 years in prison with twenty years for racketeering and ten for each of the sex trafficking convictions. We will see within the coming months whether he and his legal team will appeal the verdict.

This news most definitely has stirred some controversy amongst the music community – especially among long-term Kelly fans. With a reaction not too dissimilar to that of the allegations against Michael Jackson, many DJs are asking themselves:

Can I keep playing R Kelly Tunes in my set?
OR
Is it possible to separate the artist from the art?

So we here at AFRO*DISIAC Live Radio would love to know what you think about this delicate matter. Is it right for us to keep enjoying the music or should be keep it out of our sets completely?