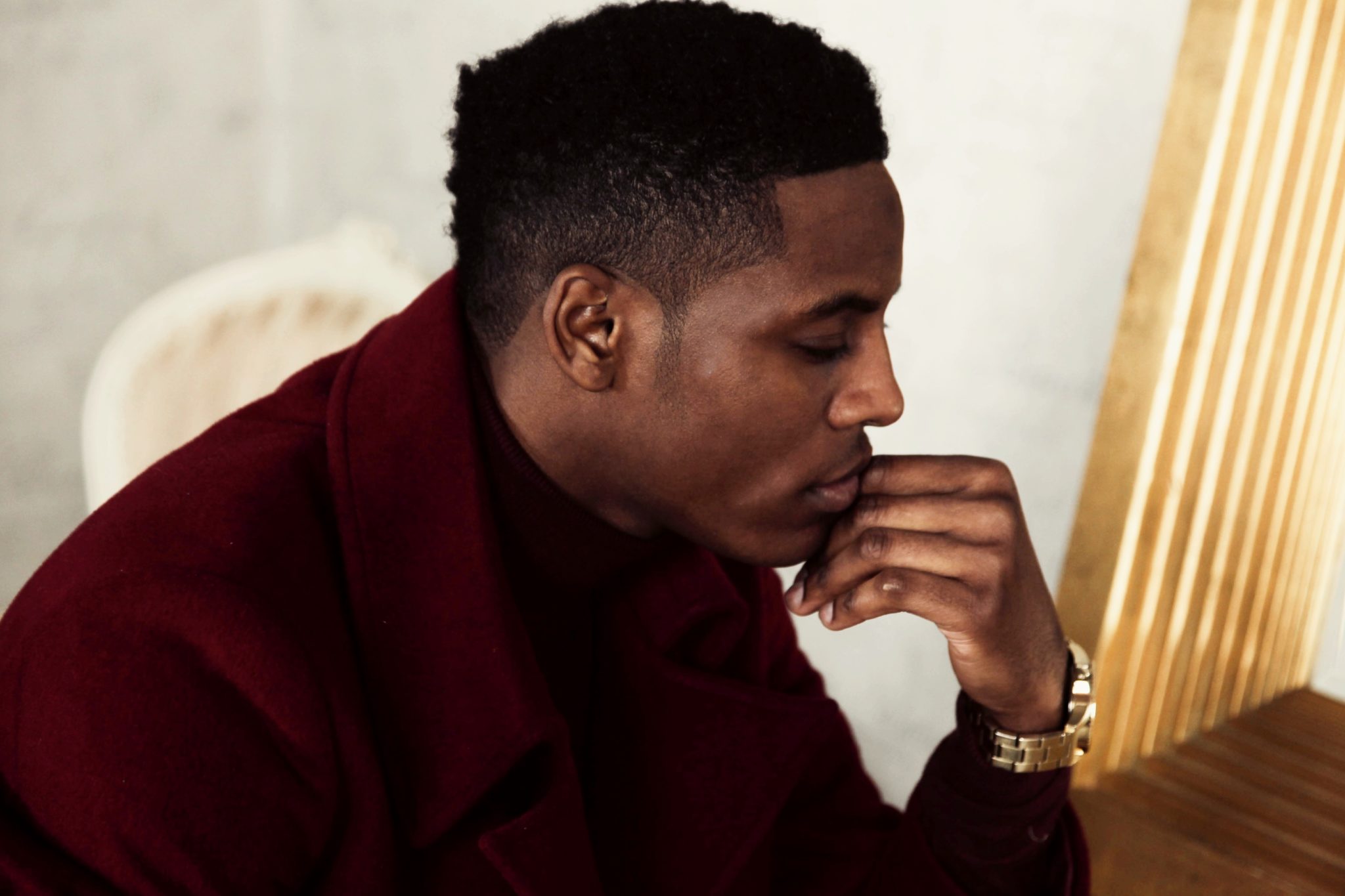 Introducing Jordan King, a triple-threat singer, songwriter and producer born and raised in London.
With over 75,000 combined Soundcloud plays and over 100,000 combined YouTube views, Jordan King is one of the UK’s most hotly tipped newcomers in music, fusing R&B and Pop in his progressive sound.


Known for his heartfelt, strong vocals and unique style, Jordan has been gracing stages with some of the UK and US’s hottest artists including Tinie Tempah, Lloyd, Cover Drive and Kano.

Joining forces with MizerMillion Entertainment Management team, Jordan is now able to merge his talents with other amazing artists and producers under the same team and fully excel musically. The hot single “Lies” is the first cut to be taken from his long awaited debut Mixtape entitled Initiation out now via iTunes, Google play, Apple Music, Spotify and all other digital outlets. With a vast library of unreleased music, you can expect Jordan to shake up the scene this year with his unique brand of heavy hitting, soul searching, and commanding music 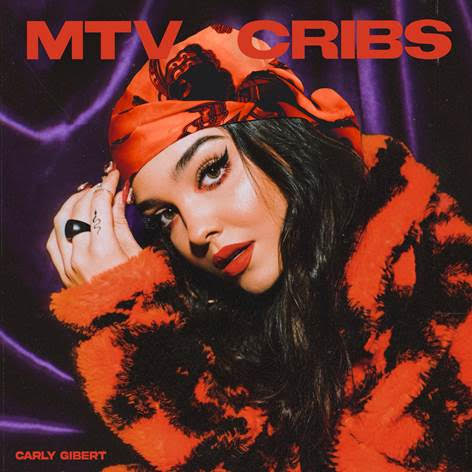 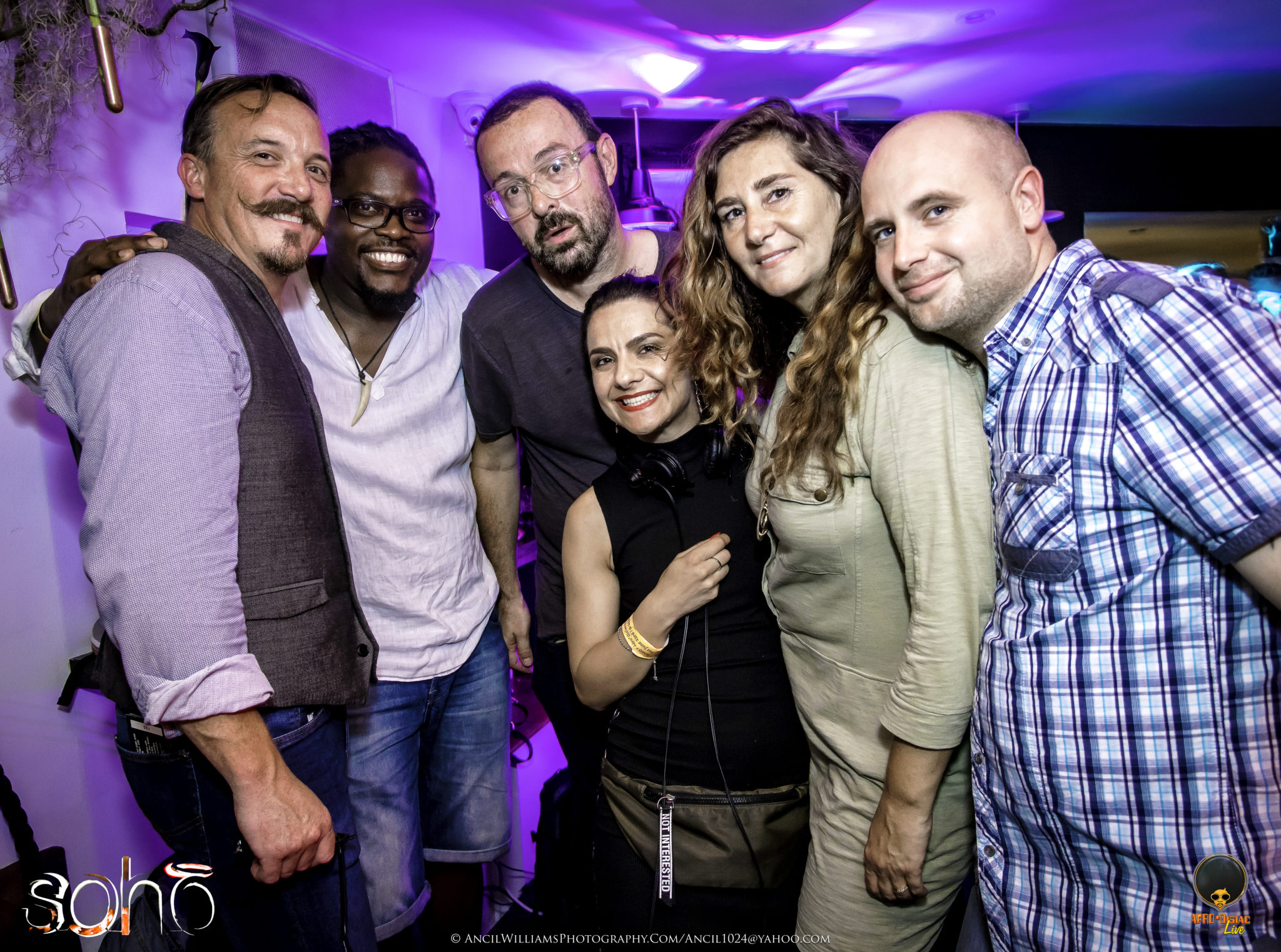