Ella Mai – Not Another Love Song

Ella Mai – Not Another Love Song

ELLA MAI RETURNS WITH HER SPELLBINDING SINGLE “NOT ANOTHER LOVE SONG”

After announcing her musical return last week via Instagram, Ella Mai draws us back into her world with the highly anticipatedrelease of her latest single “Not Another Love Song.” The captivating tune finds Mai trying to fend off the lovebug, though she realizes her feelings may be too strong to ignore. While staying true to her roots, the maturity in her vocals and delivery are undeniable. The record “is about falling in love but not wanting to admit it, so it’s quite vulnerable,” says Mai. Fans eager to get a dose of Ella’s amorous tune can listen HERE.

Ella’s debut performance of the new single can be seen in Rihanna’s Savage x Fenty Show Vol. 2, which exclusively premiered worldwide on Amazon Prime today (10/2).In 2018 Ella Mai’s first single “Boo’d Up” broke the record for the most weeks at No. 1 of any song by a woman on the R&B/Hip-Hop Billboard Airplay chart. Her follow-up single “Trip” peaked at No. 11 on the Billboard Hot 100, and her album,Ella Mai, has almost 6 billion streams and is RIAA Certified Platinum. In addition to her chart-topping domination and success, Ella Mai has won several awards, including her first GRAMMY forBest R&B Song, 3 Billboard Music Awards including the covetedTop R&B Artist, three iHeartRadio awards includingR&B Artist of the Year, 3 Soul Train Awards, and a BETViewers Choice Award. 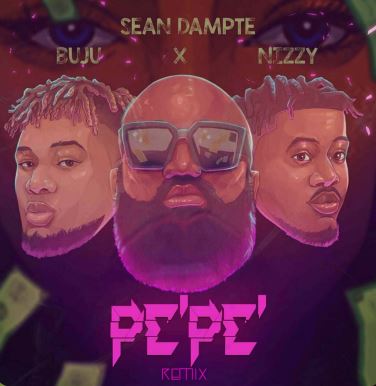 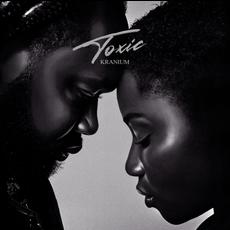