Walkout is the second song to be released from Cadenza’s forthcoming Dead Set EP (EP dropping late March) and features the UK and JA link up of Ms Banks & Spice.

Oliver Rodigan AKA Cadenza is one of the UK’s most sought after & versatile producers in the UK. His deep history with dancehall & club music led to his own releases coming out on such labels as Mixpak, Fools Gold & Dummy, alongside touring as part of Major Lazer, but Cadenza has evolved to turn his hand to any sound that fits the artist. In recent yearswith the likes of Loyle Carner, Stylo G, Busy Signal, Shenseea, Yxng Bane and Jorja Smith with whom he recently returned the favour writing and producing her latest monster hit ‘Be Honest’ and the hugely popular track ‘Where Did I Go’.

Having produced tracks for the debut Rag N Bone Man album, AJ Tracey (Plan B), he is currently in the studio with the likes of MIA, Aminé, Sean Paul, Aitch, Zara Larsson and Ms Banks alongside a slew of talent due to be the next wave such as Bad Gyal, Flohio, Col3trane & Miraa May to name a few.

Just last year Cadenza was invited to a Beyonce writing camp at her Parkwood Studios in LA and he then hosted his own writing camp at the legendary GeeJam studios in Jamaica where he was joined by some of the hottest writers from the UK, Jamaica & USA. 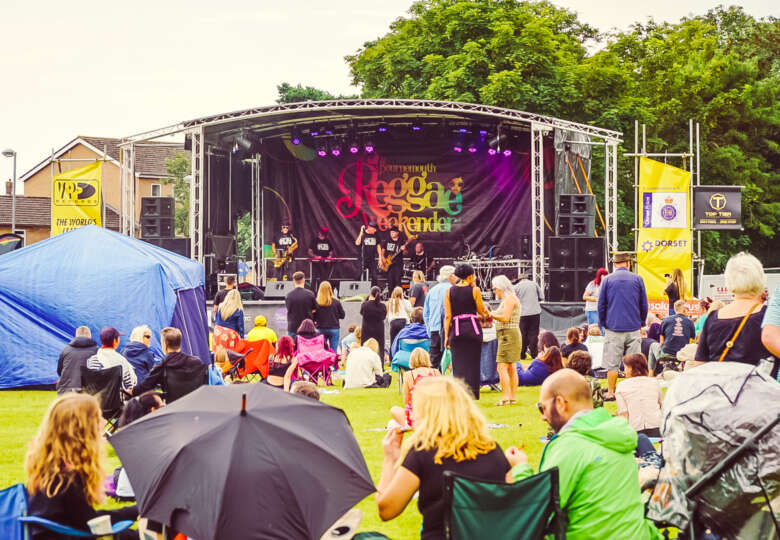 THE TRIUMPHANT RETURN OF FESTIVALS!