Bio: Songwriting vocalist Aniyah Simone’ is a multi-talented performing artist from Las Vegas whose melodic voice has been the foundation of her career. Aniyah Simone’ began singing at the age of 6. She is youngest of seven children and, developed a love for singing at a very young age. She grew up in a musically oriented family and was surrounded by singers and musicians.  While watching TV she would harmonize to different songs on commercials and movie scores. “Music and singing helps me escape any problems I may face or issues going on around me.”

Driven by her passion and love for music, Aniyah has made it her goal to use her God given talent to create a positive impact in the lives of all music lovers. Aniyah Simone’ is setting out on a mission to take her talent to the highest level possible. House of Blues in Los Angeles and Cleveland, and Spaghatini in Seal Beach, California are popular venues at which she performed. She starred in the play “Weight for a Man”, performed at a cancer benefit in Cleveland, Ohio, and opened for Anthony Hamilton in Baton Rouge, Louisiana. On June 28th 2014 she performed as the headlining act in Big Spring, Tex. In 2015 Aniyah headlined to shows at the South Point Hotel, Casino in Las Vegas, NV.

Aniyaih Simone’ has found a new sound to introduce to the music world and community. Not only does she have the talent to bring crowds to their feet but the ability to mesmerize hearts and minds, through her gift of song. 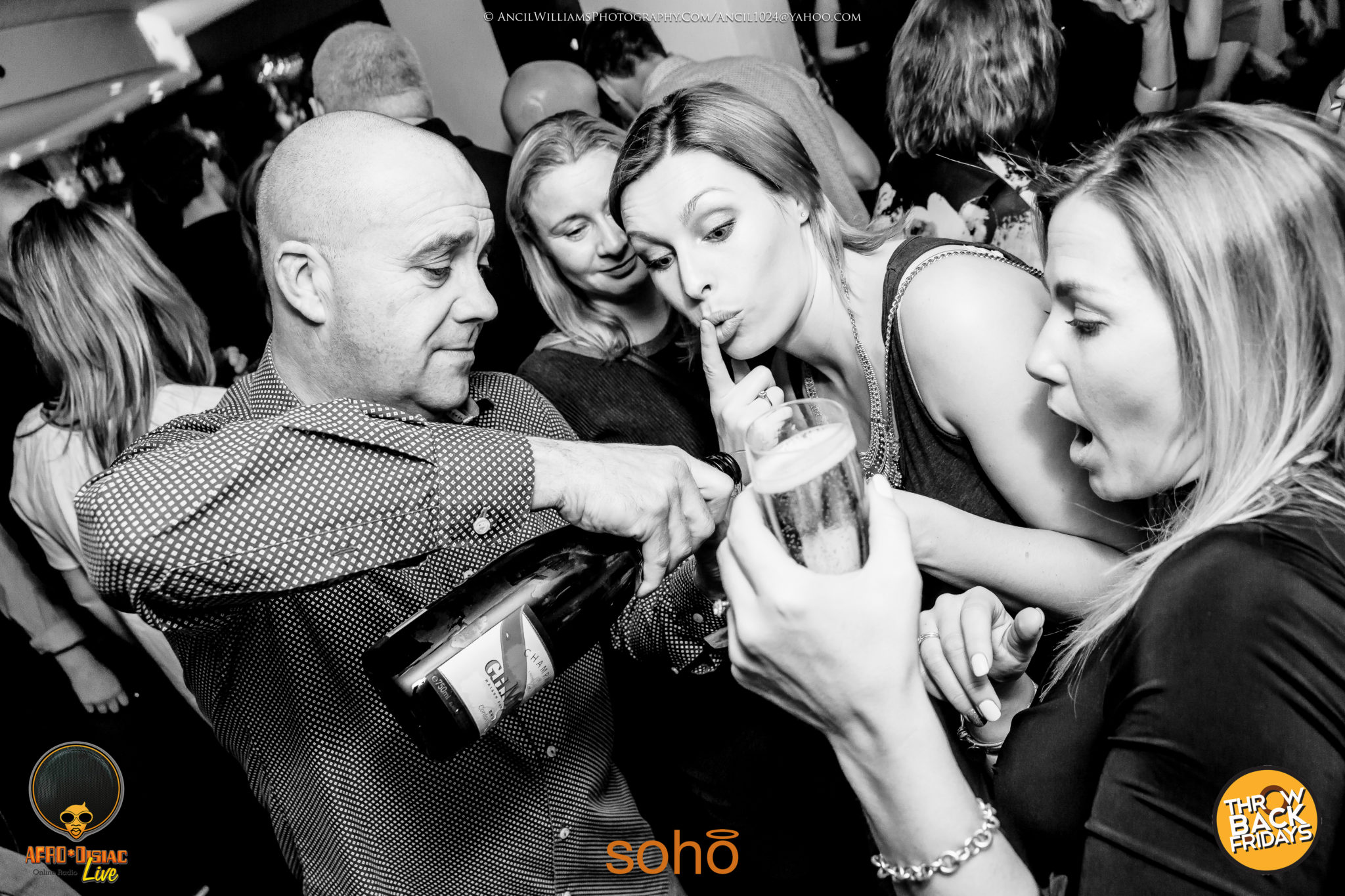 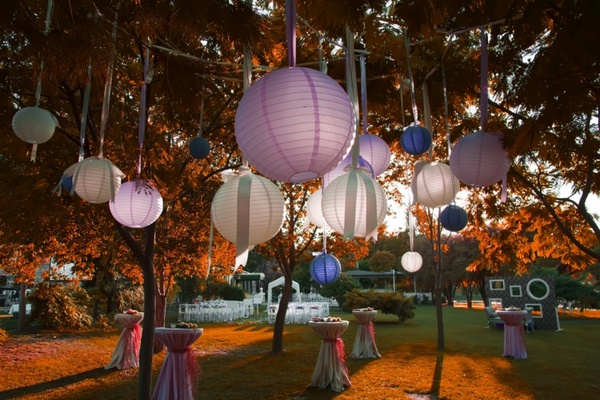 The Pathetic Fallacy of Music