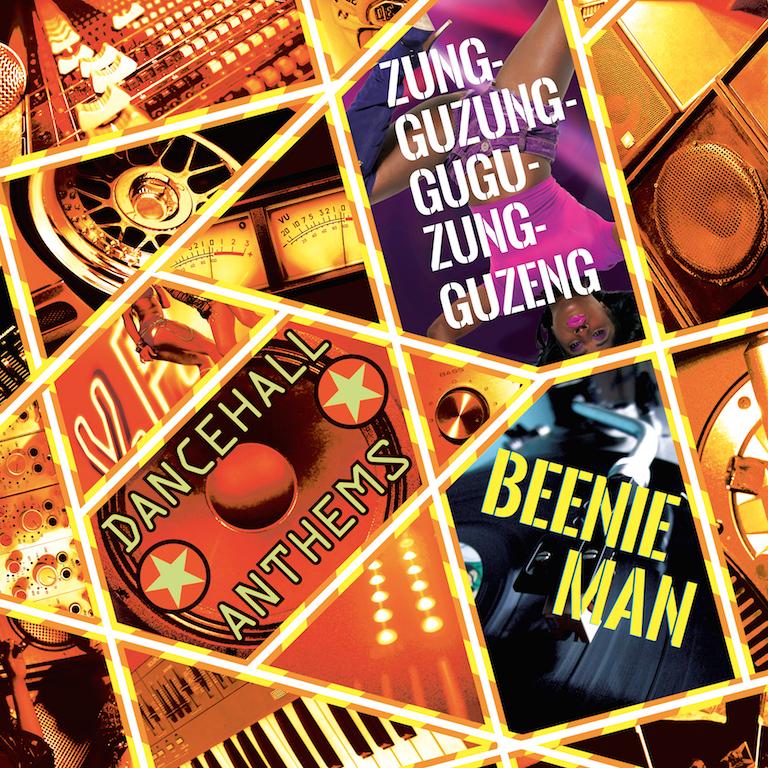 SleekRay
Share
‘ZUNGGUZUNGGUGUZUNGGUZENG’ Versioned by BEENIE MAN
Pull Up! Pull Up! Beenie Man and Jeremy Harding (original producer of Beenie’s dancehall megahit “Who Am I”) reunite for an update of Yellowman’s classic “Zungguzungguguzungguzeng” – out now!
The original cut of “Zungguzungguguzungguzeng,” a Junjo Lawes production, was released on VP’s Reggae Sound label in 1982 and was a transitional hit in the artist’s career. The track is included on the anthology, Down In Jamaica – 40 Years Of VP Records. Greensleeves Records released the single in 1982 and an LP of the same name in 1983.
The new Beenie Man track is taken from the forthcoming Jeremy Harding production Dancehall Anthems – a various artists collection of new recordings of classic reggae and dancehall songs. Dancehall Anthems features Sean Paul, Beenie Man, Agent Sasco, Wayne Marshall, Kabaka Pyramid, and Royal Blu, among others, taking on material from Ken Boothe, Dennis Brown, Yellowman, Garnet Silk, Foxy Brown, Michigan & Smiley, et al.
In addition to “Who Am I,” Jeremy Harding is known for Mr. Vegas’s “Nike Air” and Sean Paul’s “Infiltrate” (all on the Playground riddim); and Tanto Metro and Devonte’s “Give It To Her” (Liquid riddim). Harding was Sean Paul’s manager through the apex of his career and produced three tracks on the Dutty Rock album, the biggest selling title in VP Records’ history. More recently Harding produced “Heaven” for Jah9, found on her Note To Self album.
Beenie Man ranks as one of the top emcees in the entire history of Jamaican music, widely heralded as the “King of the Dancehall.” His recent Verzuz clash with Bounty Killer drew an audience of half a million on Instagram and continues to reverberate across the pop music world. 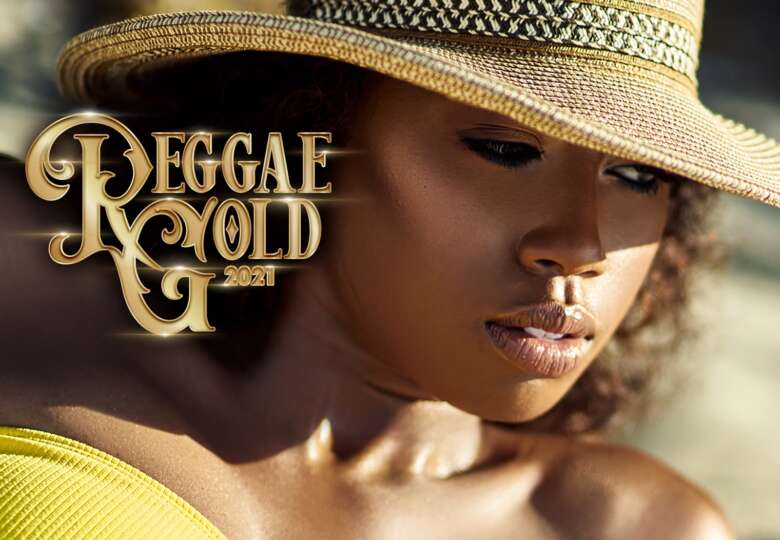 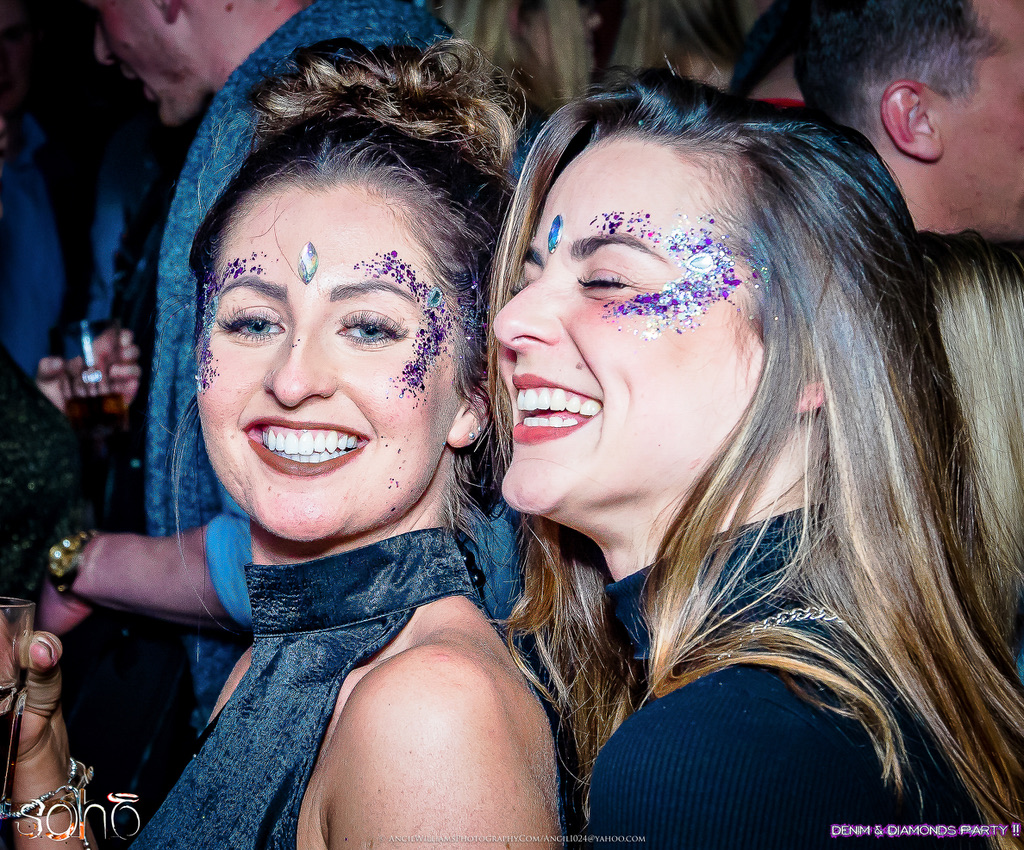