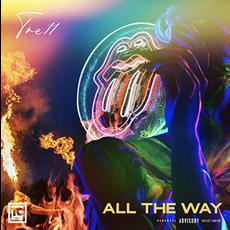 Nathan Treleven aka Tre11 is an emerging Trap R&B and Hip-Hop singer/songwriter from South East London, born in 1989. His creative, vibrant and unattached sound is intertwined with a mix of romantic, impulsive, underground gritty lyrics set to lead the music charts as a fresh, ingenious global artist.

Tre11 grew up fascinated by his late father’s love for 60’s and 70’s music and remembers the times they’d sit in their basement studio room listening to vinyl’s “it’s what sparked my passion for music” and soon enough he was religiously singing along in the shower to Michael Jackson and 112 tracks.

At the age of 14, he entered the Urban Mission talent show held at The Broadway Theatre in Catford, where he performed a remix cover of Jagged Edge’s ‘Walk Outta Heaven’. Through this performance he discovered his true gift, a talent for song writing and performing. Tre11 then went on to perform at People’s Day in Lewisham in 2017 and appeared as a guest singer at events around London.
After going through a difficult period in his life Tre11 almost gave up on the idea of becoming a performer, at the time he couldn’t see a future with his music. On the cusp of quitting music for good he tried to find a buyer for his music equipment and placed it up for sale. A chance meeting with TC Records Global Ltd founder, Tyronne Campbell put him on a new path with his music career and the rest is now history. 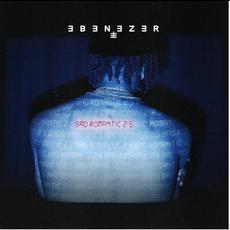