The Essex-native continues to flex his undeniable talent for creating straight hits with “Truth”, a step away from his straight-rap solo tracks, instead showcasing an addictive dance-focussed hit featuring talented singer-songwriter Melissa. A track primed and ready for summer motives, the in-demand MC effortlessly delivers a slew of stellar bars in between an addictive hook consisting of smooth lyricism, as the pair represent an exchange between a boy and a girl. A multi-faceted artist continuing to push the outer boundaries of UK rap, Tommy B continues to demonstrate his innate ability to create genre-blending sounds for his rapidly expanding fanbase to enjoy.

Since crashing onto the UK soundscape across the radio circuit in 2015, Tommy has built an outstanding portfolio in his short career. Supporting Devlin on tour in 2019 led him to star in the infamous Lord Of The Mics – placing Tommy in the same bracket as Grime royalty. Add to this his Pirate Studio Prodigy 2019 victory, it is clear to see Tommy is in good hands to reach the very upper echelons of the UK rap scene.

Features from UK legends Devlin and President T added an undeniable force that helped the project amass over 1M streams. Live shows across the country with Grime Originals and Eskimo Dance further cemented his name within the underground scene as he began to stand with the best MCs in the country. 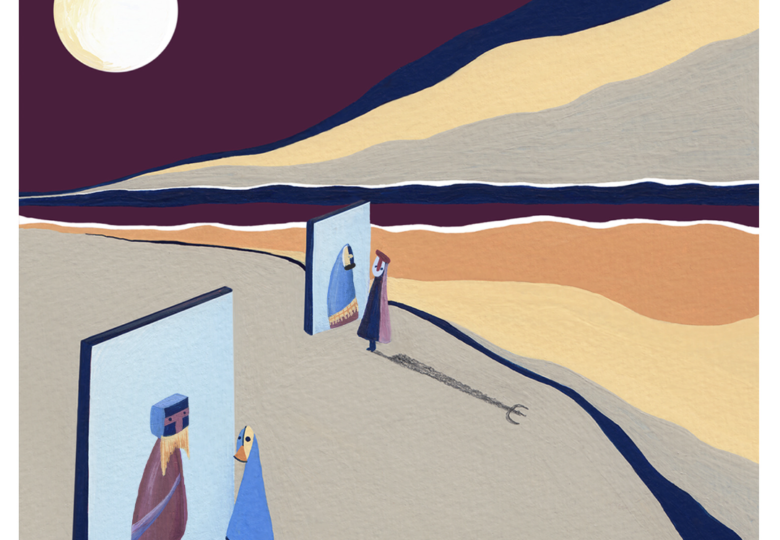