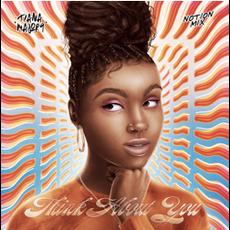 Tiana Major 9
‘Think About You (Notion Mix)'(Motown/Virgin EMI)TIANA MAJOR9 SHARES “THINK ABOUT YOU (NOTION MIX)” – HER FIRST SOLO RELEASE SINCE SIGNING TO MOTOWN RECORDSTAKEN FROM HER FORTHCOMING EP“A singular voice in Black British Music” – Vice“…remember that name, because you’ll be hearing a lot more from TianaMajor9” – NME

“Tiana Major9’s presence in R&B is as refreshing as her voice.” – Trench Magazine

Motown Records ushers in a return to historic soul music with Tiana Major9’s “Think About You” (Notion Mix) – a song that reveals her classic influences, whilst seamlessly blending with her contemporary solo sound. The breakout star’s first solo release since signing with the label, Tiana’s impassioned, infectious refrain exudes raw longing alongside simmering reggae grooves on Notion’s dance floor-ready mix of the track; the first single from the young East London artist’s forthcoming EP.

Having garnered support in the UK across the board, from the likes of Vice, Wonderland Magazine, Michelle Obama, Stormzy, BBC R1XTRA and more, it was Tiana’s self-released debut EP ‘Rehearsal @ NINE’, that put her on many people’s radar. Later that year, she featured on “Rainfall”, the evocative track from Stormzy’s #1 album,H.I.T.H. A track that later saw her “dazzle and turn heads” [NME] in Stormzy’s awe-inspiring performance at the 2020 Brit Awards.

Raised in Newham, East London and with a influentially dynamic background in music, spanning from singing in church at 5 years old and later attending performing arts school and studying music at college, to cutting her teeth on the underground London gig circuit,Tiana developed a passion for the likes of D’Angelo, Stevie Wonder, Janelle Monáe, Esperanza Spalding, and Amy Winehouse. Speaking on these sonic influences, Tiana states: “My sound is a fusion of everything I love – R&B, hip-hop, reggae and jazz – but with my own spin on it,” Elaborating further on her personal sound from the forthcoming EP, “I wanted to show my appreciation for pure music. Major 9 chords tend to be beautiful and uplifting, so I preserve my connection to jazz with the name. I’m trying to make something I genuinely feel is missing.”

After having featured on the BBC Radio 1Xtra ‘Hot for 2019’ list, and collaborated with EARTHGANG on the lead single from the critically acclaimed Queen & Slim: The Soundtrack (20 million global streams), Tiana went on to be announced as a VEVO DSCVR artist for 2020, as well as being included in Michella Obama’s 2020 Workout Playlist. Tiana and EARTHGANG also performed the song on the “The Late Show with Stephen Colbert,” at the Soul Train Awards ’19 and at Billboard “Women In Music 2019.”

With Billboard declaring, “Tiana Major9 is one to watch in 2020” and VICE having hailed her as “…a singular voice in British black soul.” Tiana roots her bold blend of future-facing R&B, enduring soul and hip-hop attitude in boundless jazz eloquence, twisted up with saucy East London inflection and a touch of Jamaican spirit. 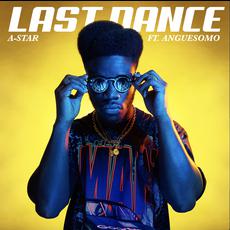 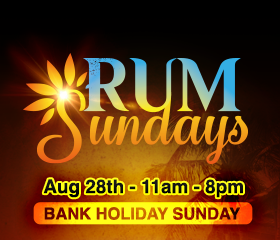