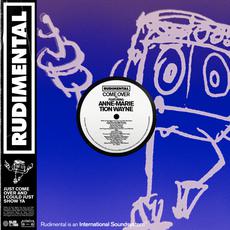 Rudimental are back with new single ‘Come Over’ ft. Anne-Marie and Tion Wayne – a fresh, infectious summer bumper that forms their first new music since the release of ‘Easy On Me’ ft. The Martinez Brothers back in March.

Teaming up with Anne-Marie for the first time since 2018’s ‘Let Me Live’ with Major Lazer and breakout star Tion Wayne, ‘Come Over’ forms a natural extension of the music Rudimental have been putting out over the last 12 months.

Zeroing back in on the sounds, scenes and London subcultures that helped shape the Rudimental sound – everything from drum & bass to rave to garage – collaborations with The Martinez Brothers, Preditah and Faith Mussa have seen the band return to their roots in dance music. Elsewhere, the band also recently produced Nines’ ‘Airplane Mode’ ft. NSG, lifted from his forthcoming third studio album, ‘Crabs In A Bucket’ – a nod to how versatile their music-making credentials remain.

‘Come Over’ itself fizzes with soulful, uplifting UKG energy and features a standout vocal from long-term Major Toms signee, Anne-Marie, fresh off the back of her anthemic comeback single ‘Birthday’ and latest single, ‘To Be Young’ ft. Doja Cat. Tion Wayne, fresh from scoring his first UK Top 10 single with ‘I Dunno’ ft. Dutchavelli & Stormzy, also provides a special verse of his own, further cementing his reputation as one of the UK’s leading and most versatile new-gen rap voices.

Rudimental’s record label, Major Toms, has also continued to go from strength-to-strength over the last 18 months, welcoming new signings to the camp in preciously talented singer-songwriter MORGAN and emphatic live performer, host and vocalist Afronaut Zu – both long-term members of the wider Rudimental family who join Anne-Marie and Ella Henderson on the label’s roster.

Looking ahead, ‘Come Over’ marks a compelling first taste of Rudimental’s upcoming fourth studio album and first since ‘Toast To Our Differences’, which boasted 2018’s biggest-selling UK single in ‘These Days’ ft. Macklemore, Jess Glynne & Dan Caplen – a track that has since clocked over 1 billion streams worldwide. 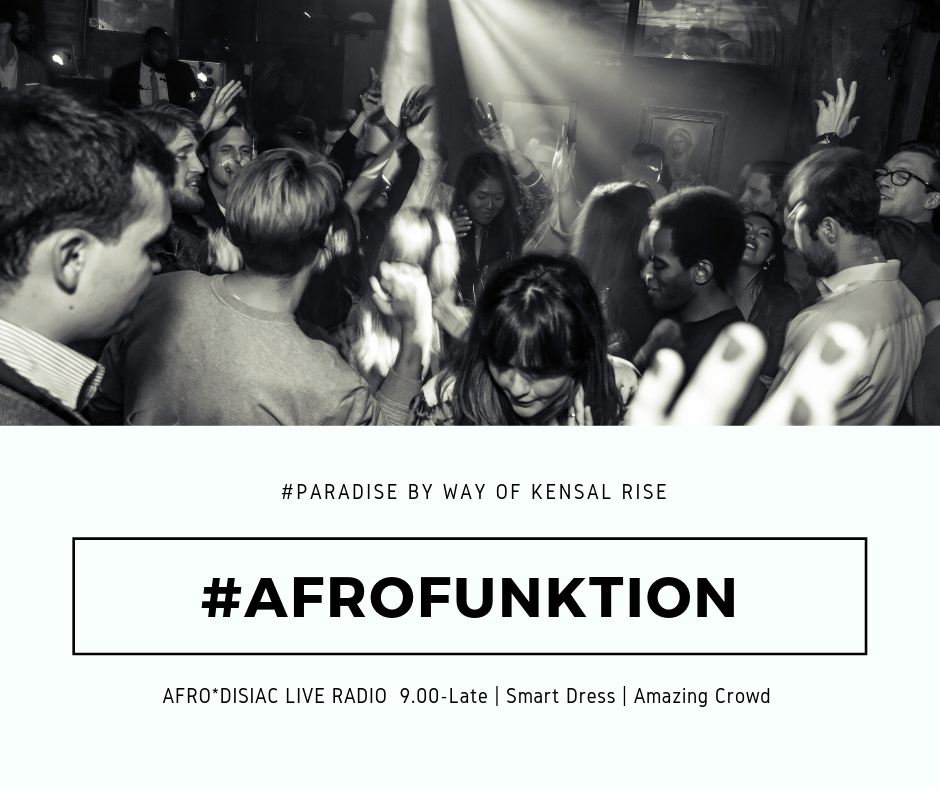