Romain Virgo Lauds Women Who Are Good To Their Men

SleekRay
Share
Reggae star Romain Virgo is one of the genre’s foremost crooner’s.  Romain has released three albums to date; ‘Romain Virgo’ (2010), ‘The System’ (2012) and ‘Love Sick’ (2018) as well as nineteen singles including his hits “Soul Provider,” “Stronger,” “Beautiful To Me” and “Star Across The Sky.”  His music has been streamed more than 57.2 Million times on YouTube, 4.5 Million times on Spotify and 24.2 Million streams on Pandora.  He is ranked in the top 100 most popular artists from Jamaica and receives radio play worldwide in including key markets The United States, The UK, The Caribbean and Canada.

His newest single “Good Woman” is an energetic feel-great song that celebrates the joy a man feels when he finds the right woman to compliment his life.  Produced by Niko Browne, DJ Densen and MLND, the song is distributed by VP Records.
Connect on social media @realromainvirgo 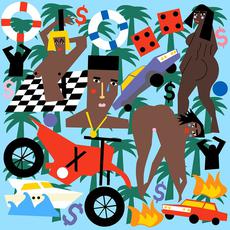 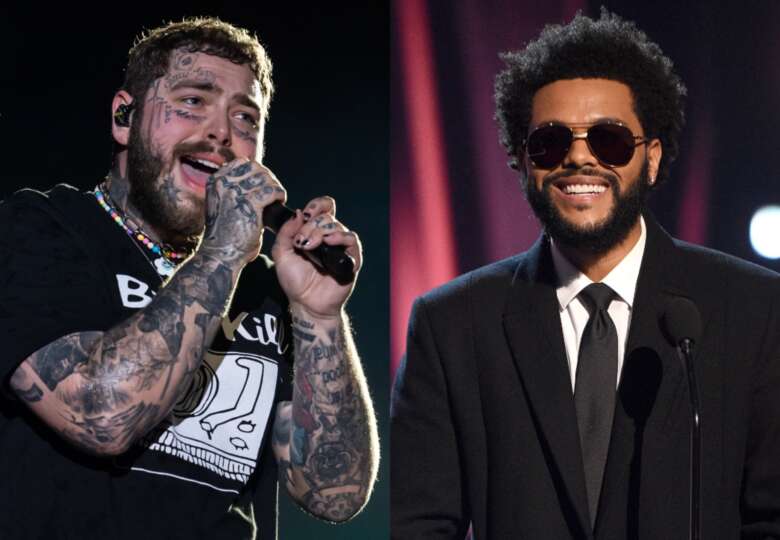 Track of the Week: Post Malone ft The Weeknd 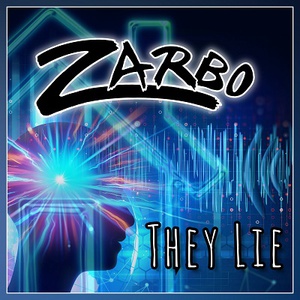