Jeremiah Asiamah ‘Get Down’ (Ground Up Records)

Jeremiah Asiamah is back with another huge energetic record “Get Down” which is about to take the Afro House scene by storm. This is a proper groover and longing to be played a powerful sound system as it just brings the vibes.
Described by Toddla T as “The hottest new DJ on the scene” This can only speak volumes for his talent, work ethic and becoming a certified music tastemaker. He is currently making big moves with his extensive range of creativity and talent.

The star-boy from South London known for his shows on BBC 1xtra and BBC Radio 1 on
Friday Evening’s and including playing gigs in the UK and across Europe.

Jeremiah always delivers and in every set you will find high energy tracks, which “Get Down”
will fit right into and create that perfect atmosphere.
Following on from “Back It Up” which has had tremendous support from big house hold names such as Annie Mac, Danny Howard, MistaJam, Sister Bliss, CLiQ, Benny Benassi, Casskid and Sunnery James & Ryan Marciano.
On the day of “Back It Up’s” release, Jeremiah also created a mini -mix for Radio 1’s Dance Party with Annie Mac and “Back It Up” started to chart on the Beatport Afro House Chart and ended up peaking at #11.​

Album Alert -Kehlani “It Was Good Until It Wasn’t” 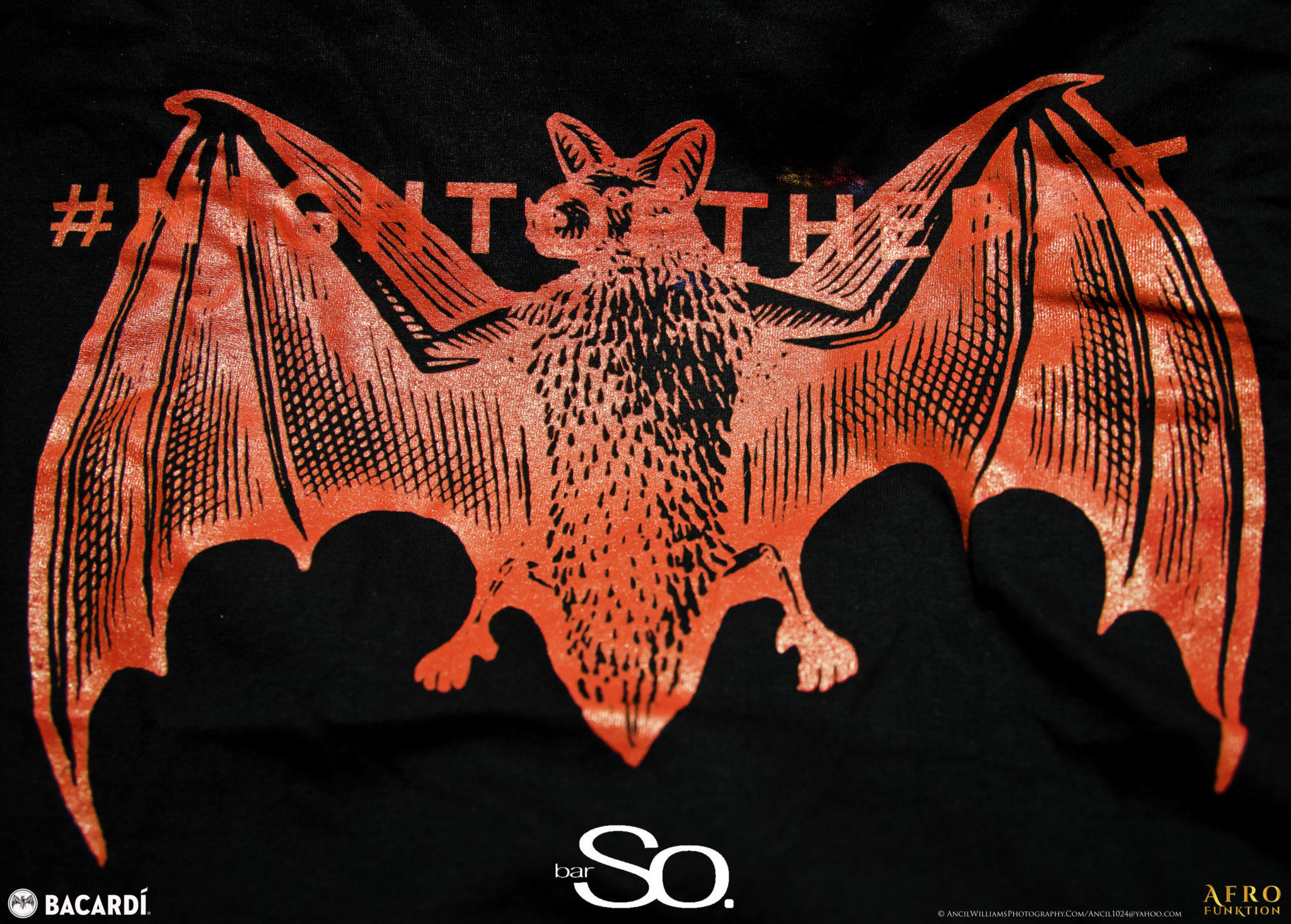 AfroFunktion Every 3rd Friday of the Month.