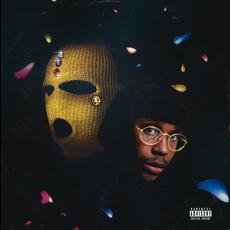 This Friday Che Lingo’s debut album THE WORST GENERATION will be released via Idris Elba’s 7Wallace label. The latest single to be lifted from the tracklist is “South”, which has a fantastic new video to absorb from his local area.

Check the video for ‘South’ below

Speaking about the song, Che says “South is an intro into the relationship I had with South London growing up. My family (albeit separated) did everything they could to ‘protect’ me from what someone like me might face as a young black boy in South London, as well as prepare me for what they couldn’t protect me from.”

“I still got into a good few situations I felt powerless in and ressented myself for not doing more or standing up for myself at the time. There’s so much to fight for internally on a mental level and externally in the world right now, the less R.I.P’s and letters we have to write the better.”

The full tracklist of THE WORST GENERATION (below) & Pre-order – HERE

Che Lingo has everything that makes a world class, modern rapper in 2020; His music is intelligent & emotional, and whether it’s the thoughts in your head or your feet on the dancefloor, you’ll be moved. Che Lingo is a Londoner through-and-through, hailing from Wandsworth to be precise but globe trots in sound, having recruited the likes of Mick Jenkins on No Sidekicks (Premiered on Brooklyn Vegan) or Kendrick Lamar collaborator LIKE on Feet Your Feelings (Premiered on The FADER.) Che Lingo was dubbed “The Wizard of Wano” following a pivotal feature on Germany’s premium tastemaker channel, COLORS, with the crucial-sounding “Zuko”Whilst back home in the UK he caught the attention of 7Wallace, the label owned by one of the UK’s most successful actors Idris Elba, who immediately signed Che. Che’s already been earning top kudos among the very best tastemaker media from the Guardian, NME, Independent & Vice for press, not to mention BBC Radio 1, Capital Xtra, & BBC 1Xtra on the airwaves. 2020 might be a tricky year for most of us, but Che’s output is something to be excited about. 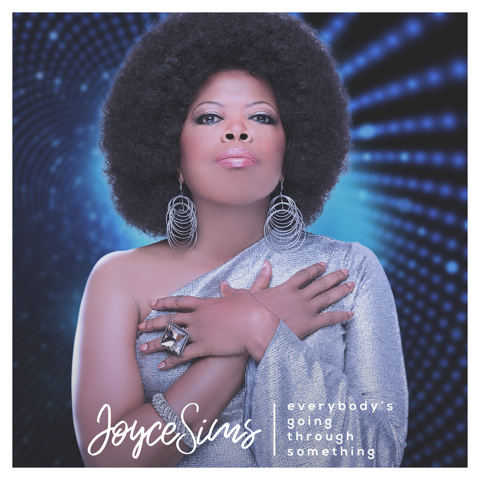 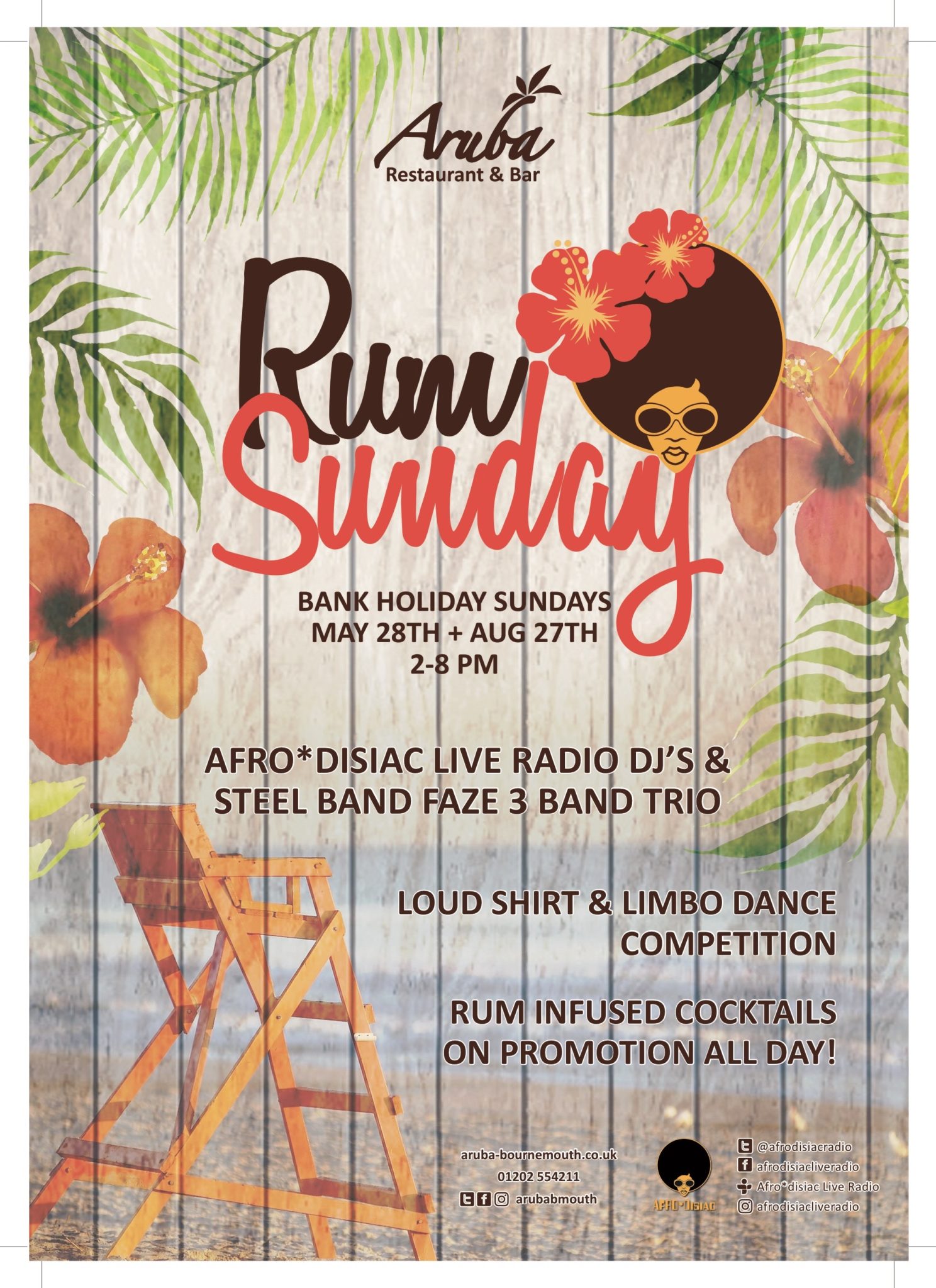