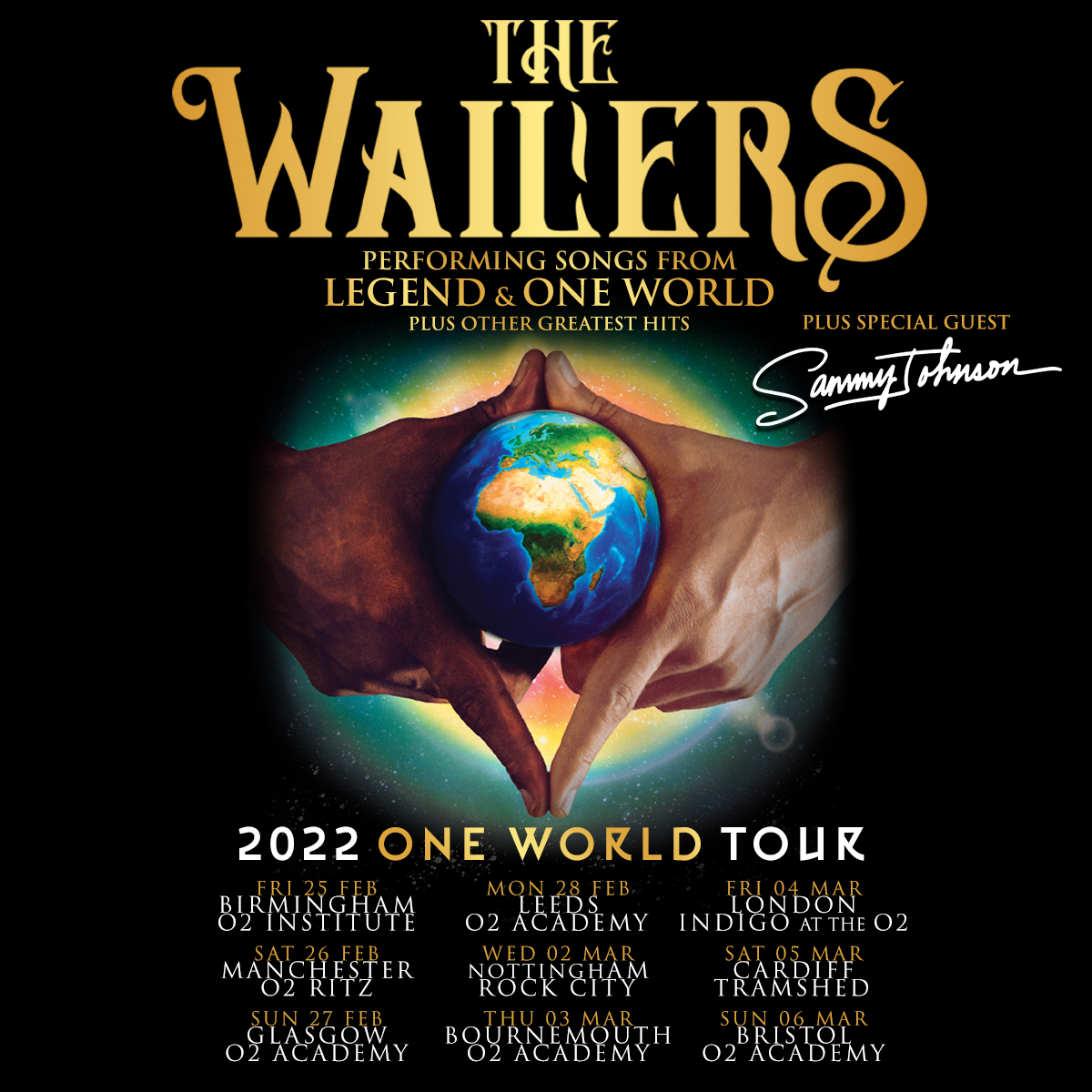 The Wailers 2022 UK TOUR – Performing songs from Legend, One World 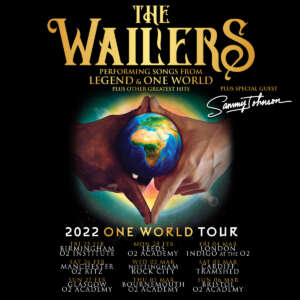 Not many bands can claim genuine legend status. The Wailers comfortably claim their place in essential music history. Their music was, and is, culture-defining: rebel hearts with brave souls embodying the spirit of 70s era-defining reggae. Now The Wailers are coming back to the UK in 2022 for a series of concerts starting February 25th in Birmingham at O2 Institute and ending on the 6th of March in Bristol at O2 Academy. This is a unique opportunity to experience some real Roots, Rock, and Reggae with the pioneering band The Wailers!

The band will play a special set featuring incredible cuts from Bob Marley and The Wailers performing songs from Legend and One World plus other Greatest Hits. The Wailers are giving you a chance to be part of the legacy. Aston Barrett Jr, himself reggae royalty as son of the irrepressible ‘Familyman’, carries the flame for The Wailers in a show that is simply not to be missed.

In late 2020, The Wailers released their first single off the album, “One World, One Prayer”, a powerful piece focused on unity, love and inclusion beyond cultural differences. Produced and written by Emilio Estefan, “One World, One Prayer”, mixes Jamaican reggae with the sounds of the urban Latin genre. The track features international titan Farruko, Jamaican superstar Shaggy, and continues the legacy of Bob Marley alongside the great man’s daughter, Cedella Marley, and her son Skip Marley.

One World, the album that marks the Wailers’ return to the recording studios and the band’s first album for 25 years, was nominated for a 2021 Grammy® Award in the Best Reggae Album category.

The essence of the 70s rebellion, the true spirit of reggae performed by the people who helped forge the era-defining sound and by those raised under their tutelage. Living Legends, Reggae Royalty carrying the flame – now you can be a part of the legacy. When The Wailers come calling, you listen.

Tickets for the tour are available from www.gigsandtours.com

Here are all the tour dates >>> 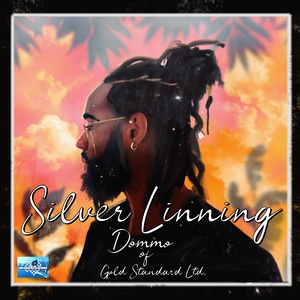 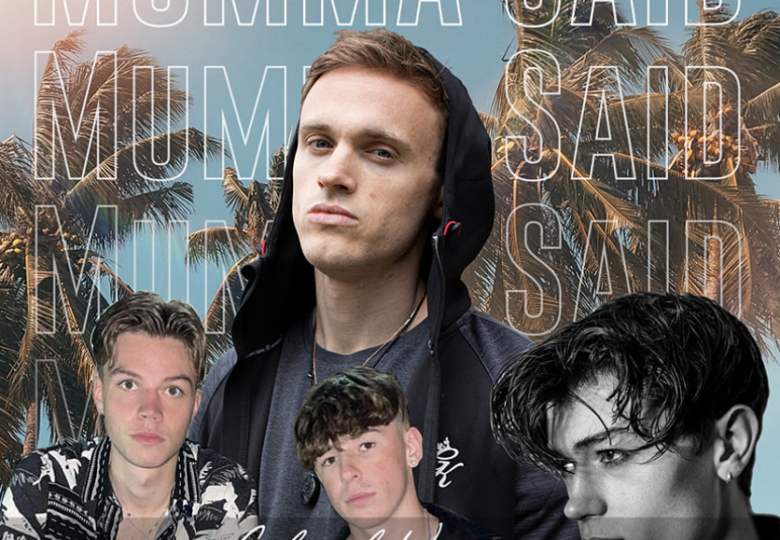 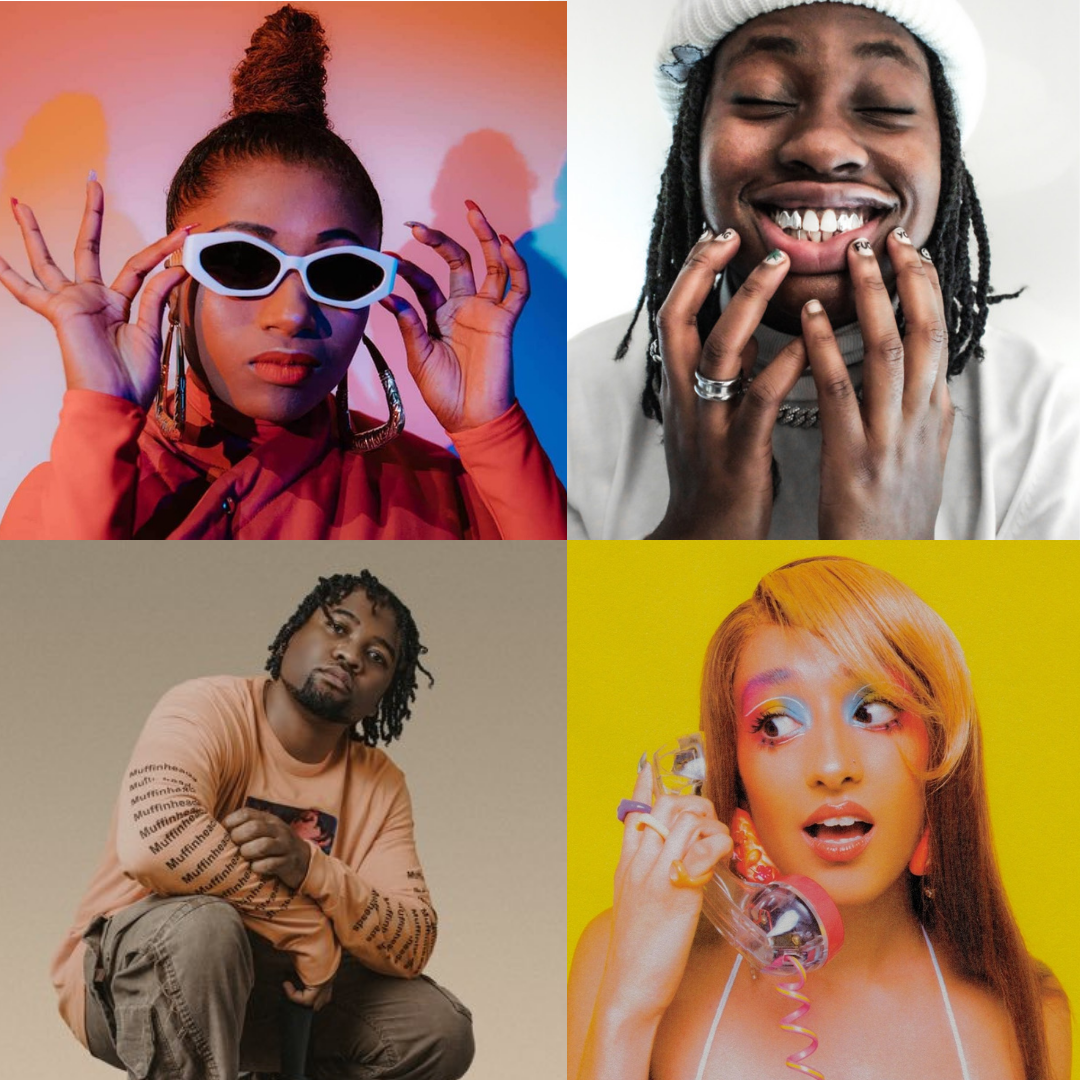